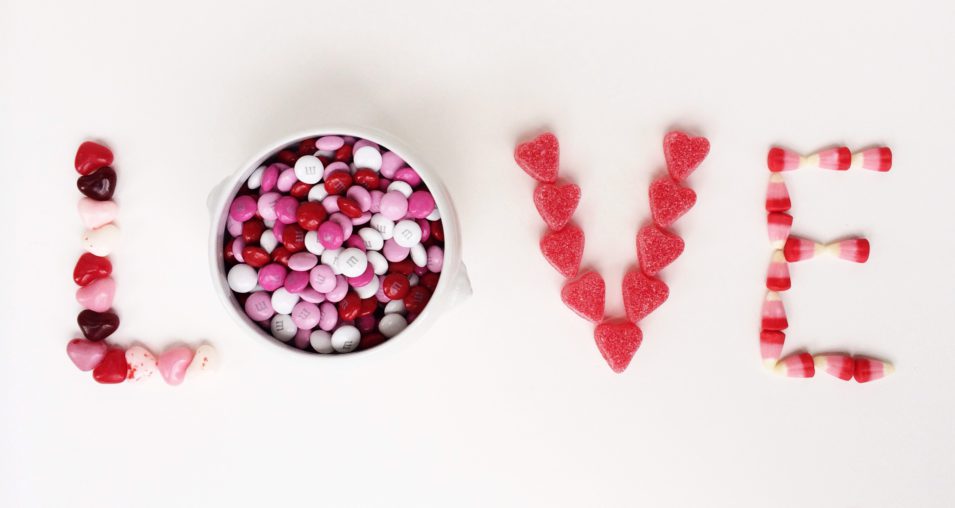 Traditionally, there are two globally known cities for romantics in Europe, Paris and Venice. Certainly Barcelona isn’t short of romantic places either. Valentine’s day is celebrated annually on February 14th in the Western World, it is also known as “Day of Love and Friendship” in some Latin American countries. Usually the enamoured surprise each other with small gifts, such as flowers, sweets, toys or a letter with a red heart symbol on it.

How did it start?

Most of the legends regarding Valentine’s day lead back to Saint Valentine. One of them says that in the age of the Roman empire, Claudio II. prohibited couples from marrying each other before conscription, since husbands could refuse to join the military. Then there Valentine, a doctor and priest, who secretly ran weddings between men and women. That’s where the saying “every couple has their Valentine” comes from.

Another legend says that Valentine was a roman patrician, who was secretly a Christian and cheered up confined married couples by sending them heart-shaped letters.

Where can you go for Valentine’s?

There are quite a lot of opportunities for all levels of income to make presents to your beloved ones in Barcelona, from the more demanding 5 star dinners to the less expensive symbolic, filling your soulmate with emotions. Here are some of our favorite places in which to celebrate Valentine’s Day in Barcelona. 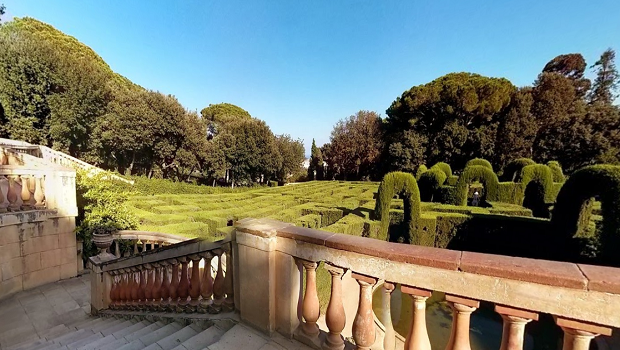 Originally, the Parque del Laberintho started as a 17th century neoclassic garden, with an Italian, lastly to be completed as a romantic garden. The name stems from its labyrinth of trimmed cypresses in the lower part of the compound.

Dare to walk through the labyrinth separately with your partner, just to be reunified in the center, together at the statue of Eros, the god of sexual attraction, love and sex. For the remaining route, you might walk up an endless array of statutes, concealed benches, fish ponds, up to a small fountain with surrounded by moss walls. 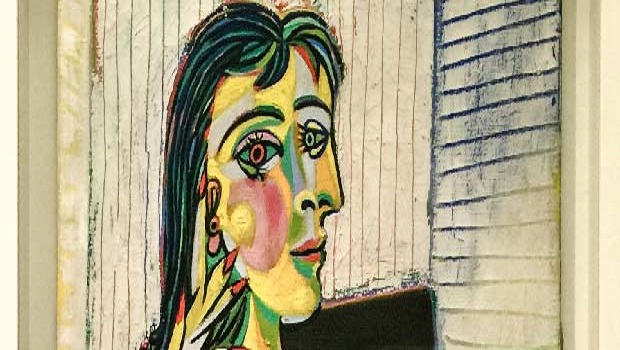 The relationship between Picasso, women and love is protracted and twisted. Without a doubt, Picasso’s style entails a unique perception of love. Picasso had many lovers and partners, and made portraits of each of them, with which he expressed his love for every single one of them. He spent most of his life with Marie-Thérèse and Jacqueline Roque. Both of them are displayed throughout the gallery, and both of them committed suicide after the painter’s death.

#Have a walk in Sitges 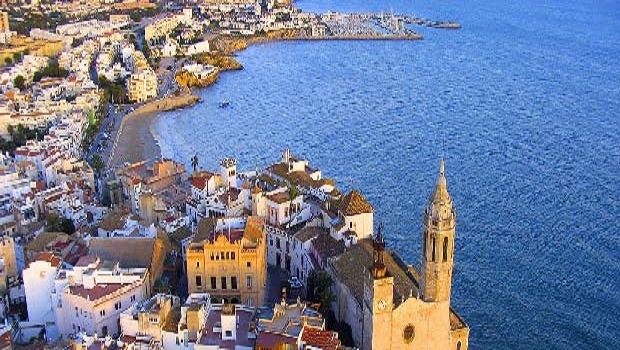 Sitges is located at the Costa Brava and continually grows in popularity amongst couples, as it is quite close to Barcelona. Walk through its old town with your soulmate hand in hand, and discover it’s fantastic balconies and restaurants. It’s a good possibility to surprise your partner with a spontaneous trip over the weekend. Just book the right apartment in time.

#Kiss under the pillars of Augusto’s temple

It’s one of the less known places in Barcelona. The roman remnants of Barcelona are to be found at the border of the Gothic Quarter. Nevertheless, the atrium of a renaissance palace, which is in fact the place of business of the Centro Excursionista de Catalunya, is one of the few small open-air Roman remnants of the city. You can find three pillars of the Old Temple of Augusto there, belonging to the Colonia Julia Augusta Faventia Paterna Barcino. Can you resist your urge to kiss your loved one regarding such a magic atmosphere? Hundreds of years of history are watching you. 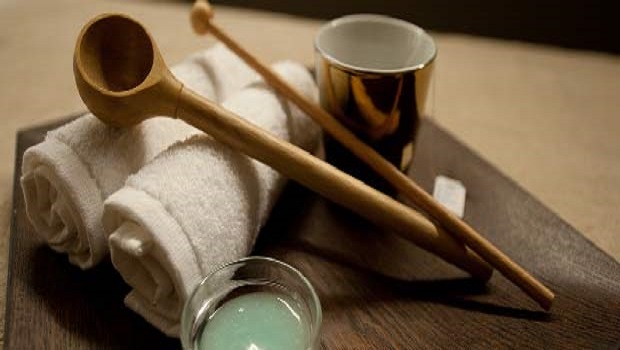 There are quite a lot of Spa places throughout Barcelona to get away from it all. Try Rituels d’Orient, a small jewel to relax in Middle Eastern style. It’s easy to lose your sense of space and time here. It is the ideal surrounding to be intimate with your partner, enchanted by water courses and vapour, opening your pores and senses, finishing with an oil massage which will make you feel reborn.

For even more Valentine’s Day inspiration, check out the video below:

Looking for a place to stay in Barcelona ? Check those accommodations in Barcelona for the perfect Valentine’s Day with your significant other!