Home / About Barcelona / Women Throughout the History of Spain 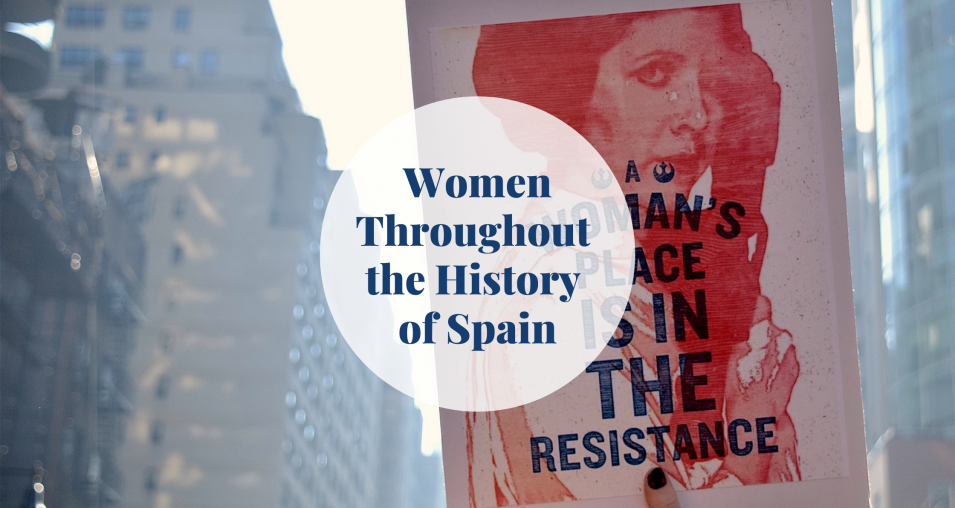 Women Throughout the History of Spain

Modern-day Spaniards recognise the independence of Spanish women. However, it wouldn’t be without the transition Spain underwent. The transitional period throughout the late 20th century after the fall of Franco’s fascist dictatorship. The shift from severely restricted women’s rights to a democratic society was a big step. This greatly helped establish gender equality as a fundamental principle. To celebrate International Women’s Day, let’s travel back in time to acknowledge how far we have come!

During and after the Spanish Civil War, General Francisco Franco and his supporters had a clear vision of ideal Spain. At the foundation of the fatherland envisioned by Franco’s regime stood fundamental Catholic values. These were strict societal roles and restricted rights for women. Spanish social and legal values embraced a code of morality that established standards of sexual conduct for women and severely restricted career opportunities for them. On the contrary, it honoured their role as wives and mothers. Moreover, it prohibited divorce, contraception, and abortion. Ironically enough, it permitted prostitution.

In addition, during the Franco years, marriages had to be canonical. That means it had to be performed under Roman Catholic law and regulations, even if only one of the partners was Catholic. Without a husband’s approval, a woman was prohibited from almost all economic activities, including employment, ownership of property, or even traveling away from home. The law also included definitions of crime such as adultery. In other words, extramarital sex. Desertion from husbands was considered to be a crime as well. 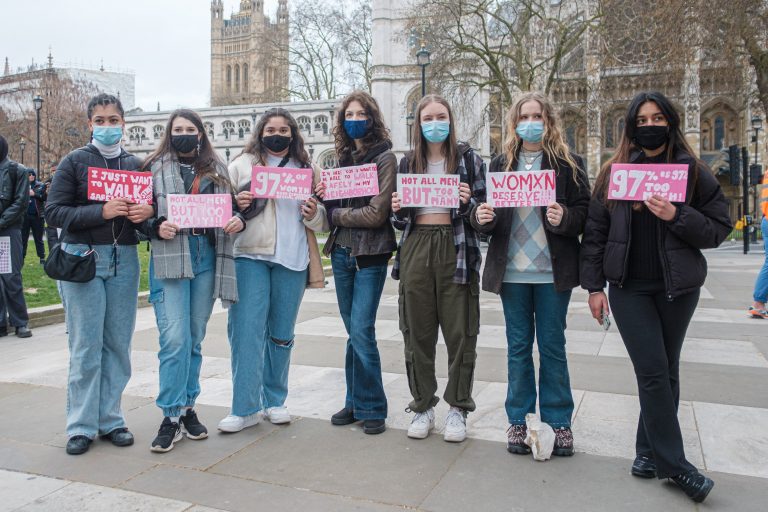 Women in Spain after the fall of Franco’s regime

Significant reforms began shortly before Franco’s death, and they have continued at a rapid pace since then. The husband’s permission rule was abolished in 1975, laws against adultery were canceled in 1978, and divorce was legalised in 1981.

After the fall of the Franco regime, Spain has taken many steps to address the issue of violence against women. However, it was not until 1987 when the Spanish Supreme Court agreed that a rape victim doesn’t need to prove that she had fought to defend herself in order to verify the truth of her allegation. Until then, it was generally accepted that a female rape victim, unlike the victims of other crimes, had to show that she had put up “heroic resistance” to fight the rapist back and hadn’t encouraged him to attack her.

Later on, in 1992, the Supreme Court ruled that sexuality in marriage must be understood in light of the principle of freedom. In result, the Supreme Court upheld the conviction of a man who had been found guilty of raping his wife.

Furthermore, globalization empowered the women of Spain. It offered many employment opportunities that had not existed while Franco was in rule. Well-known companies such as Nike, Levis, McDonald’s, and Coca-Cola set up offices and distribution centres in Spain and created work positions open to women. 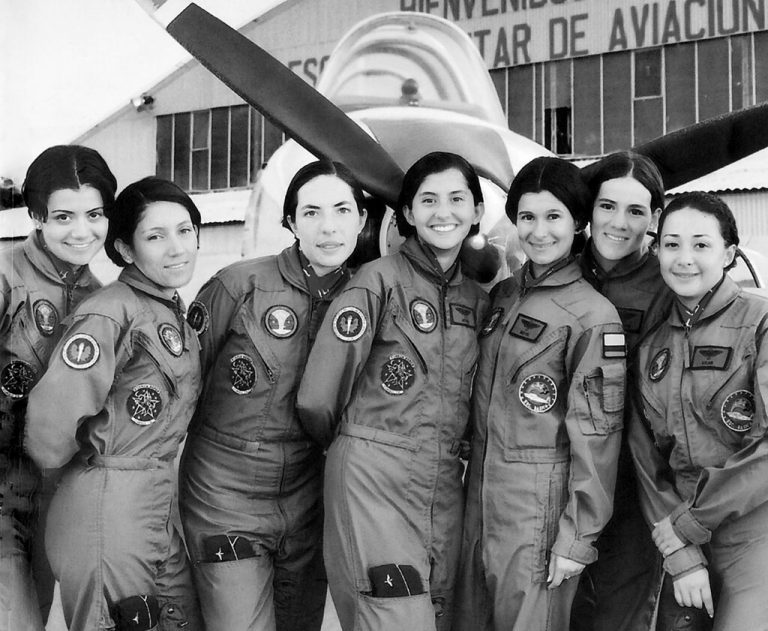 In recent years, the role of women has largely increased in Spain, especially in politics. New laws have officially eliminated all kinds of discrimination. Spanish women are quickly approaching their European counterparts, as younger generations perceive machismo as outdated. However, the macho culture is still present to some extent. Women in Spain are paid 13% less in public sectors and 19% less in private sectors than men. Although they are portrayed in media as balanced in power with men, their traditional roles as homemakers and mothers subordinate to men are still visible.

The Francisco Franco dictatorship stripped Women of their rights and feminist activity. Throughout the Spanish transition to democracy, female Communist activists demanded that the Communist Party incorporate the theoretical foundations of feminism in its political agenda.

In recent years, the support for feminism has snowballed. Feminism has also become more visible on the streets. On International Women’s Day in 2018, Spain saw way bigger response than most countries.

Inspiring women from Barcelona you need to know: 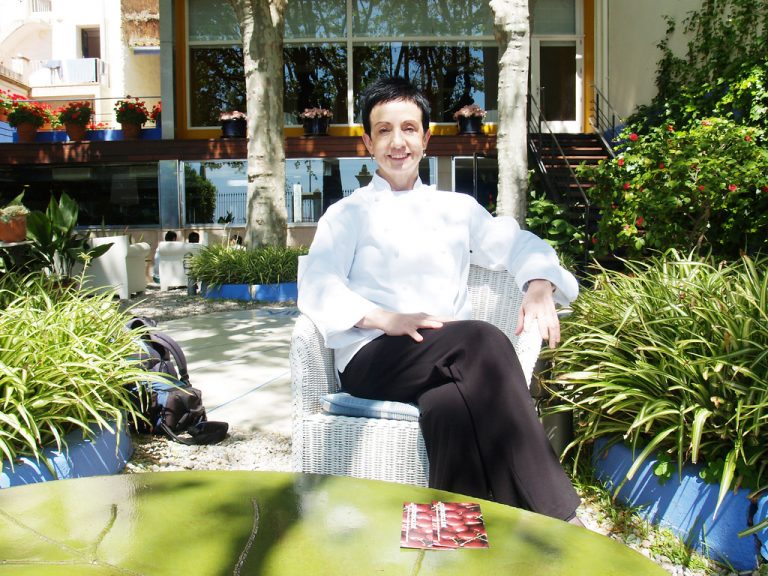 To conclude, Spain has gone a long way and the position of women has improved a lot during the past decades. However, there are still improvements to make and female voices need to be heard! Being a woman is a gift that should be cherished. Women are powerful, intelligent, vulnerable, and capable human beings, and so are men. “You act like a woman”, someone tried to insult my brother once. “Thank you!” He replied with a smile from ear to ear.