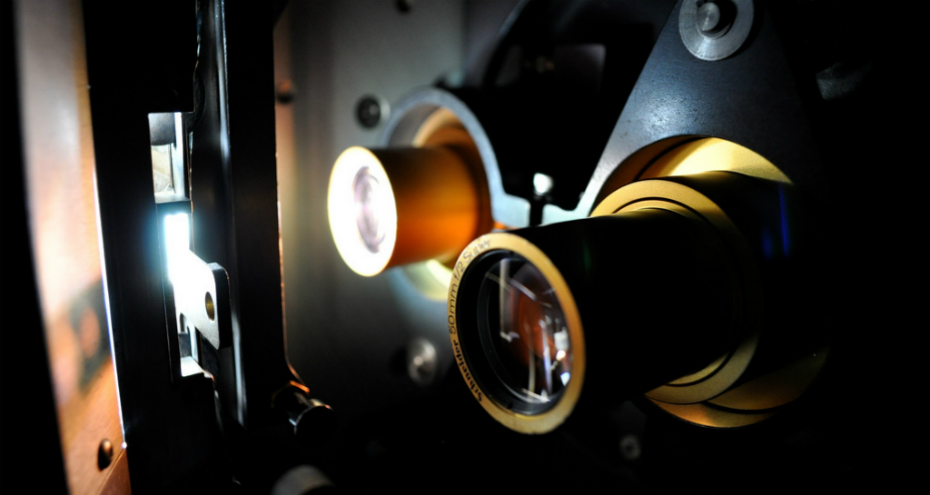 The 20th edition of L’Alternativa Festival de Cinema Independent de Barcelona is taking place on 18th – 24th November 2013. The festival has been held annually since 1994, displaying indie movies all day long for the week. The event is held at the exhibition center of CCCB (Centre de Cultura Contemporània de Barcelona) and it aims to provide the audience with unique, non-commercial movies to enjoy and bring inspiration to the film making scene.

The movies are categorized in Feature Films and Short Films in l’Alternativa Official, with the goal to present the best original and non-commercial films to the public. The movies are expected to experiment with different ways of film production to create innovative and unique new ideas for movie making. The best indie movie producers will be competing for prizes in both categories and the winners will be selected by a jury consisting of known film professionals.

L’Alternativa Parallel presents a variety of indie movies not taking part in the competition. Parallel is shared to three sections: 20 Years of l’Alternativa concentrates in the history of the film festival, featuring 22 remarkable movies from over the years. Panorama presents you 14 independent Spanish movies in production, while Small Experiments is an event for children, where they can get their first lessons in audiovisual creation and film making.

L’Alternativa Independent Film Festival is all about encouraging people to act and express themselves in new ways. The event has plenty of activities alongside the movies, including workshops and events for discussing the indie film scene. Film School Workshop teaches the past and the future of film making and the audiovisual world. Drawing Barcelona Workshop concentrates on creating an animation film of Barcelona with small handheld drawings, made by children and their parents.  The discussion events concentrate on the history and the future of indie film production, with both professionals and movie fans participating.

If you consider yourself a real indie film fan, you should be marking this event on your calendar right now. If you’re not already living in Barcelona, we suggest to get a place to stay in Ciutat Vella, Barcelona, near the exhibition centre.

The ticket information can be found here.

The festival programme can be found here.