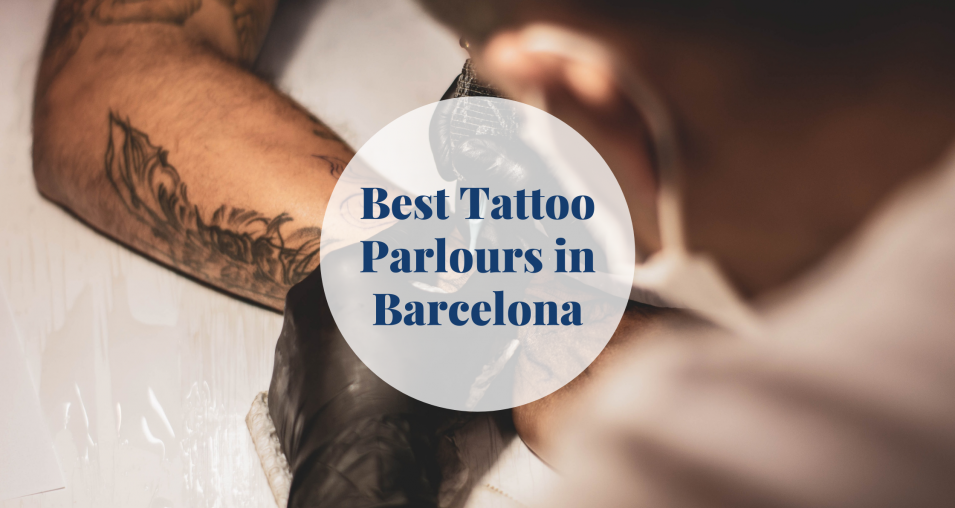 Barcelona is home to several artistic styles. One cannot help but appreciate the beauty that this city shares amongst locals and tourists. Most buildings are quite interesting to look at, take for example ‘Torre Agbar‘, its unique architecture makes it stand out. Several other buildings such as Casa Mila/La Pedrera make walking in the streets of Barcelona more pleasurable. Having said this, architecture isn’t the only thing that makes this city artistic, tattoos are also marvelled at here in Barcelona. Many people share the same affinity for tattoos and Barcelona is equipped with not one but over a hundred extremely talented tattoo artists. Whilst roaming around in the streets of Barcelona, one can easily bump into a parlour, however, in case you’re interested in getting a piece of artwork done, below is a list of some of the best parlours Barcelona has to offer.

Sasha Masiuk is a world-renowned tattoo artist. She has also won a few tattoo awards and is based in Saint Petersburg Moscow and Barcelona. She’s a master in greyscale and engraving tattoos. Sasha Masiuk is known for specialising in black line and dot work. The Barcelona parlour specialises mostly in line work, dot work and shading with intricate fine lines as well. She makes all of their tattoos extremely detailed and refined.  There are 6 resident tattoo artists as well as a few guest ones too. This parlour is located next to the Plaza España metro, making it extremely central and accessible. Every tattoo artist has differing styles, these include; dot work, blackwork, traditional Neo, new school and realism. The atmosphere in Ondo is warm and welcoming. The interior is quite modern and stylish, making for a very comfortable session. Also located in a very centrally, this parlour is in Raval. Similar to the previously mentioned artists, Siha’s 6 tattoo artists all specialise in different artworks, that of traditional, black/grey, photorealism, dot work, lettering and graphic. The parlour is located in Carrer de Ferlandie, 32, 08001, Barcelona. This parlour is home to 6 tattoo artists as well. Their styles are quite interesting and unique. Each artist has a very intriguing personality which ultimately reflects in their work. Realism, contemporary, black and white, biomechanics, contemporary Japanese, Traditional American, Modernism are a few of the tattooing styles found at Family Art. Located in Carrer del Regomir, 18-22, 08002, Barcelona. Buses such as D20 and V9 connect it to the rest of the city. Are you planing a trip to Barcelona and looking for somewhere to stay? Why not take a look at the available apartment rentals on our website! Please feel free to contact us with any questions you may have.