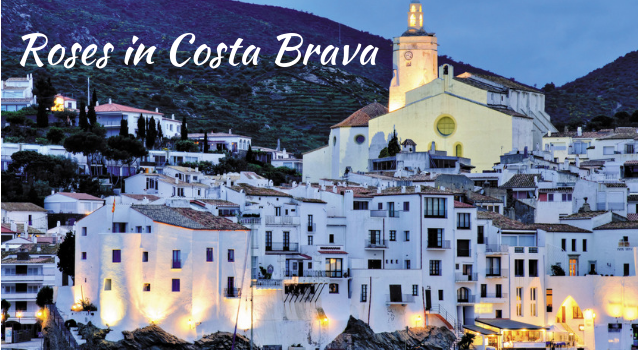 Rosas is a city in the comarca de l’Alt Emporia, within the Girona province of Catalonia. The city is situated just 170 km north of Barcelona, 72 km north of Girona and only 45km south of the French border. The history of the city goes back to the 4th century B.C. to the time when the Greeks settled the land and built a a colony. The city was conquered by the Romans during the Second Punic War between 218 and 202 B.C. Then Rosas was occupied by the French during the Crusades against the Aragon Crown in 1285. The French used the harbor as a naval base from which to invade and besiege Empordà and Girona.

In the 15th century, king Charles Quint built a fortress to defend the place against attacks by Saracen pirates. The construction of the present parish church of Santa Maria started in 1792 and continued into the first half of the 20th century in a neoclassical style. In 2011, the bay of Rosas was added to the list of the most beautiful bays in the world and is now beginning to welcome some medium size cruise ships. During the summer of 2012, Rosas hosted the “Tour de France” of sailing.

The city is home to nearly 20,000 inhabitants  spread through its 45,91km². Though the city is famous for its seaside tourism, which represents the greatest part of the its economy, the primary sector in the region is agriculture, with plenty of vineyards and olive trees to be found all around. Fishing also adds to the local economy, with the fishing port being the  largest in the Northern Coast of Catalonia. 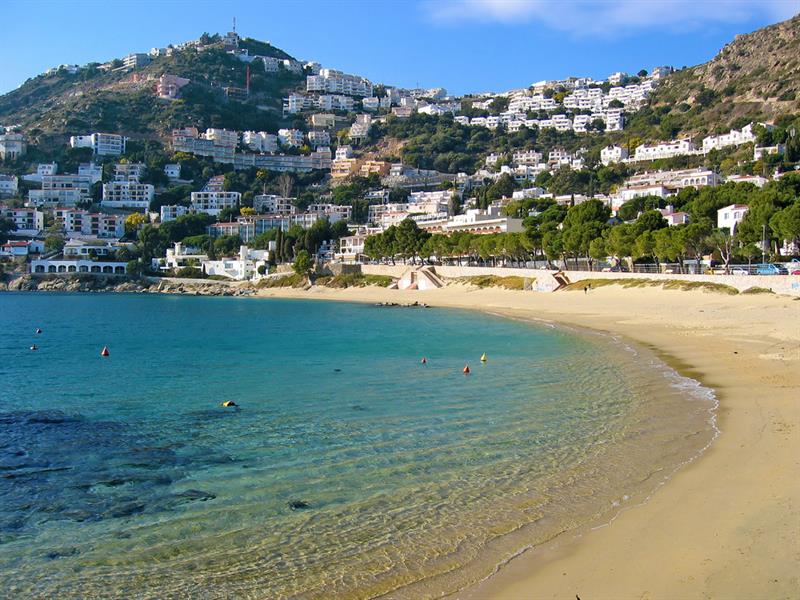 The main beaches in Rosas: 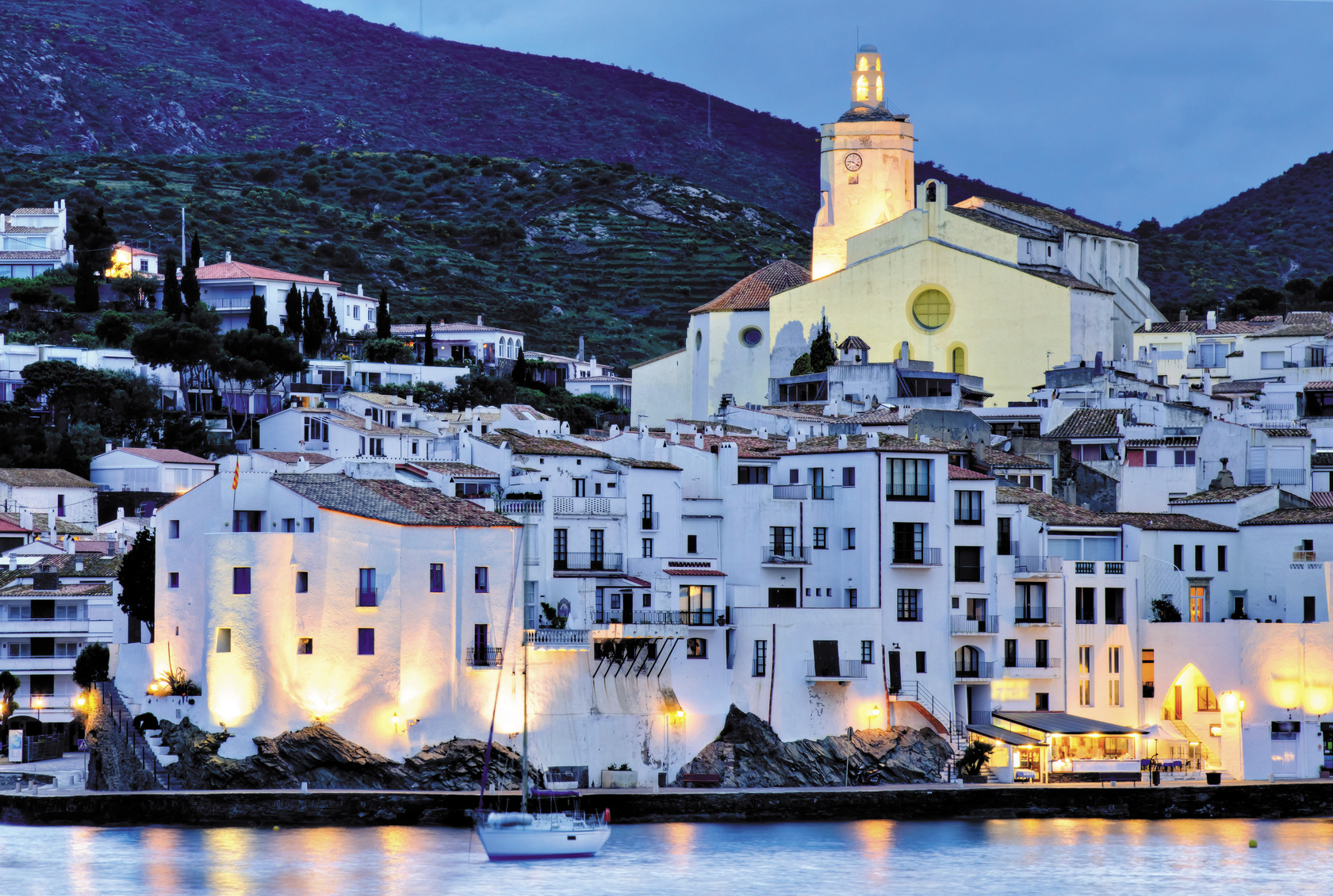 In Rosas you will also find plenty of interesting tourist attractions to visit. The most popular among these is the lighthouse, which is located at the forefront of the Poncella, marking the entrance of the harbor. It was built in 1864 and features a neoclassical style. Another great touristic sight is the Fishing Harbor, where you can choose to go on a guided tour of Rosas Harbor, the first harbor of Costa Brava. During this tour, you will experience first-hand the local fishing culture, and discover the various systems and fishing methods, along with the native species of the northern Mediterranean. At the end of the tour you will even get to attend an exciting live fish auction in the market!

Although the fact, that the city is more that 3 000 year old, you won´t find much history there. Except the lighthouse, enjoy the visit of Casa Mallol, built in 1906 and used as a town hall in the past. For history and archeology lovers, there are some spots worth to visit, such as the ruins of Trinitat castle and remains of the Visigoth campsite.

Rosas is also a great city for hikers, with many routes available. The most popular among these is the walkway between the Rosas lighthouse and the Almadrava or the Road of Mas and transhumance trails. During these walks, you will have the opportunity to discover the natural wealth of the town of Rosas and the impressive variety of fauna and flora to be found in the Catalan countryside.

A large variety of activities is always available in this fantastic town. For further information, please take a look to Rosas city website. Take a look also on our blog and guide to gain inspiration for your next trip!

Previous: Portbou – Costa Brava
Next: The Practice – A cuddle for your teeth