Sushibo Restaurant Barcelona has become one of the favorite sushi restaurants in EIXAMPLE, not only because of their delicious sashimi but for all the options that they proposed. Their sushi comes from the traditional Japanese style but with a conceptual and Mediterranean fusion and creativity. It’s sushi and all its dishes are elaborated with ingredients of maximum quality and previous selection from the best suppliers of the market both national and international. The local In Carrer de Casanova is a nice place with a differentiated menu and we can definitely say that its specialty is the Creative Sushi concretized in the Sushi Experience, a plate of sushi that is prepared especially for each table, according to the inspiration of the sushi man and the tastes of the diners.

If you don’t want to get out of your house but you are still craving some sushi, Sushibo will deliver to you! Order online or call them on the number below. If you are passing by the restaurant but you are feeling like eating at home, you can just take away! Their second restaurant in GRACIA is mainly for food to go due to its smaller size compared to their restaurant in Carrer de Casanova. 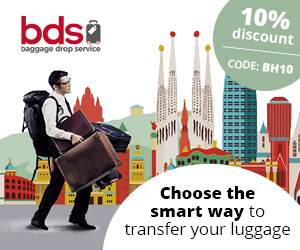 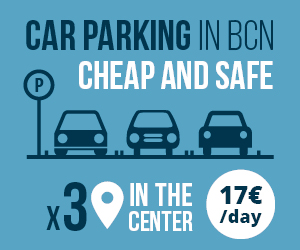