Home / About Barcelona / How to Fake your apartment pictures 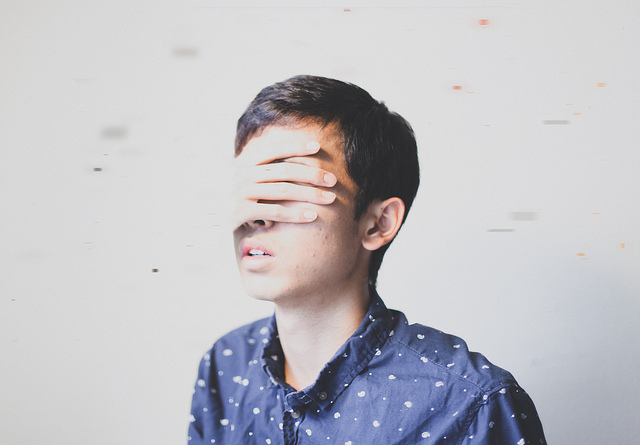 How to Fake your apartment pictures

How many times did you end up being totally frustrated about your apartment at your arrival, since you had such high expectations from the apartments’ pictures online?

The tourism page Oyster is dedicated to revealing fakes amongst the established hotel industry who are exploiting their clients, and composed a short compilation of some of the worst fakes. It doesn’t matter to Oyster whether you are a small hotel or a big chain, they will tell the public the truth about your tricks to win over naive customers. They look at the pictures online and go to see the real place, taking more appropriate pictures of them.

This way, the hotel La Mariposa de Costa Rica shows a sells a “complete seaside view” to its customers, though in reality most of the windows are just decoration. Even worse, they promote other apartments without any windows at all with the same picture.

Swimming pools are a typical element of faking pictures of an apartment complex. The trick consists in taking an image of only a part of of the pool, to make it look bigger than it actually is. Only full view pictures of pools are honest pictures.

Buffets are usually another typical place where visitors become frustrated about reality. They’ve seen pictures of unfold banquets, virtually craving to eat all of it. But when the dinner is served, one is most likely to be shocked by dirty trays, cutlery that no one wants to use, eventually leading you to want to go eating somewhere else.

It is also quite common, for example in the Carribean, but not just there, to show idyllic pictures of marvellous deserted beaches, from which you would assume you get to enjoy complete calmness and “unplug” freely, whereas in reality it is even sometimes hard to find a free deck chair, because the beach is actually overcrowded.

The icing of the cake are fake promises of intimate and paradisiacal weddings.. At least at Riu Palace de Punta Cana you should forget about that: old ladies in swimsuits will be invited to the ceremony whether you like it or not.

Finally, the worst are those using photoshop to even obliterate whole buildings, making the terrace look like a lovely, private place, but ending up with a stale joke of it.