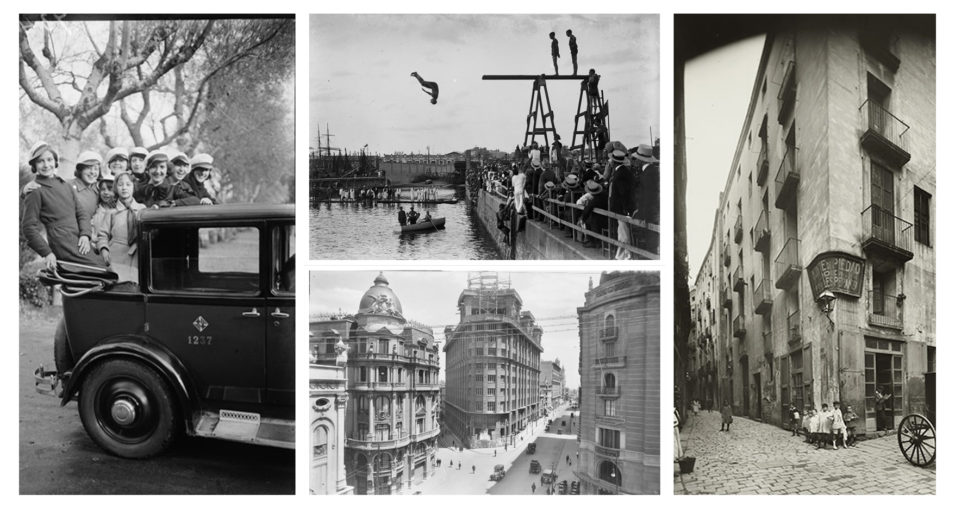 Calling all photography enthusiasts, history lovers, and hipsters alike! Barcelona is filled with sights straight out of an old photograph. As much as the city has continued to modernize at every corner you can’t help but be reminded of the beauty in its history by its monuments

The innovator of Catalan photojournalism Joseph Brangulí has just opened a gallery featuring 300 vintage photographs. The first-ever retrospective of Josep Brangulí outlining the change and conflict between 1909 and 1945 in Barcelona. 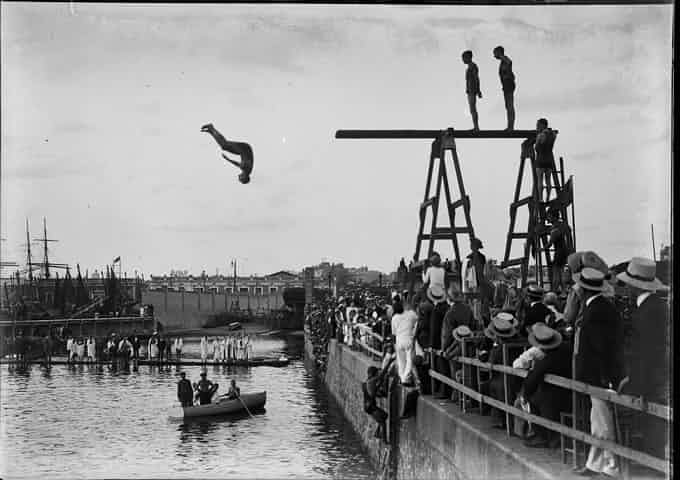 Another great photographer is Xavier Miserachs known as one of the quintessential Spanish photographers from the 60’s generation in Barcelona.  Born in Barcelona in 1937, while studying medicine he became very interested in the art of photography. 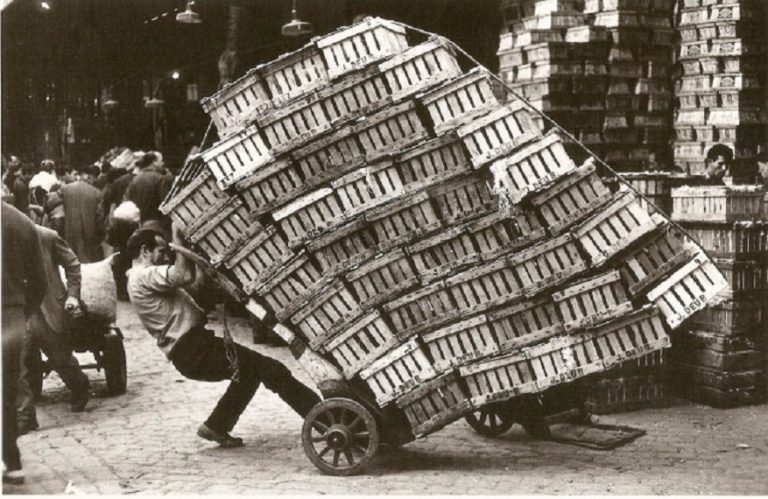 Miserachs was initially a street photographer who had captured the life and ambiance on Barcelona streets during the 60’s.

When talking of exceptional vintage photography in Spain, we can’t forget to mention the renowned Francesc Català-Roca he was known for his amazing Black & White Photos of Street Scenes of Madrid and Barcelona in the 1950’s. he is considered one of the major photographers of Catalonia because of his presence as a pioneer in the field of avant-garde photography and also as a direct witness of the monumental changes in the Catalonian society. 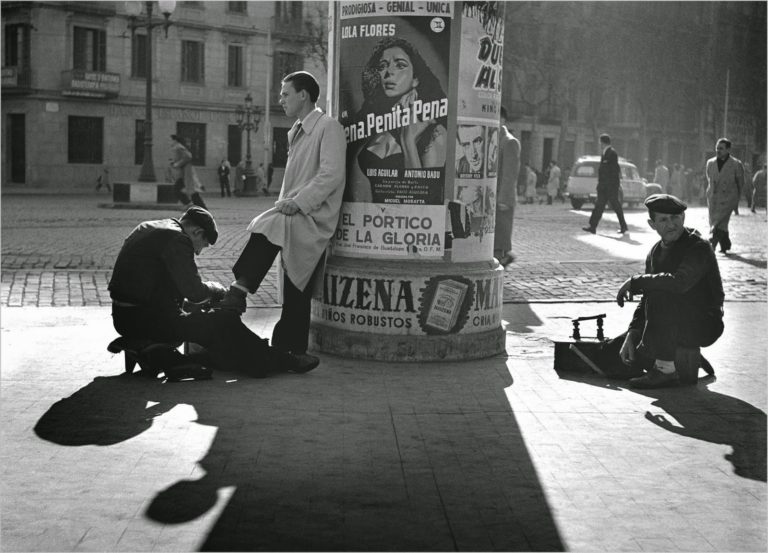 Planning a trip to Barcelona and still don’t have a place to stay? Find your accommodation now!

2017-11-02
+Barcelona-Home
Previous: Barcelona Attractions Perfect for Your Visit!
Next: What to keep in mind when going to Barcelona