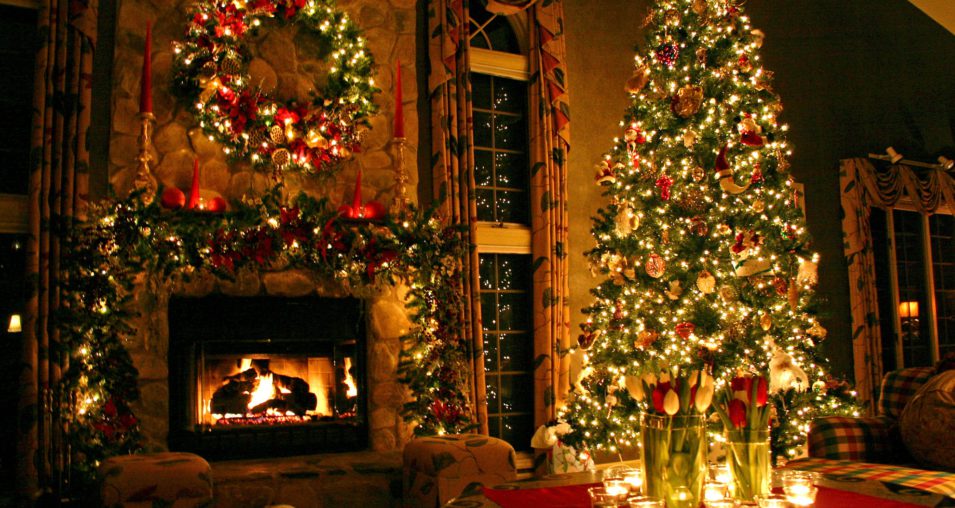 There is so much to do and see during Christmas that it even attracts people who have nothing to do with Christmas, the vibrant Christmas markets to spectacular light shows are accompanied by cultural Spanish traditions within the framework of Christmas in Barcelona. Barcelona offers you a great Christmas experience during Christmas, with a surplus of delicious food and the strong presence of a Christmas atmosphere.

Fira de Santa Lucia
This market is known as one of the oldest in the city since 1786, it is located just outside the  Cathedral on Plaza de la Sue. You will among other things, Christmas trees, decorations, nativity ornaments and a space dedicated to artisan products that can serve as great Christmas presents. You can not bring back the Christmas spirit when you are standing here while you enjoy walking along the stalls passes in the stunning backdrop of the cathedral, with beautiful Christmas lights hanging everywhere. Metro: L4 Jaume I.
Fira de Nadal at Sagrada Familia

Although it is not as busy as Fira de Santa Llucia, this is another possibility and a fantastic place for Christmas shopping and in the impressive surroundings of the Sagrada Familia. There is also a large supply of numerous artisan products and countless other Christmas decorations. Metro:. L2, L5 Sagrada Familia There is also a small Artisan market in El Born, you’re sure to find plenty of boutiques and stalls selling fine art and craft products.

For the third time this year that a rink will be placed at the  Plaça Catalunya and Europe’s largest skating rink with an area of 1400m2 defeats the famous New York’s Rockefeller Centre. The opening hours are daily from 10 am to 9 pm and on the weekends they are open until 11 pm. There are also two other ice rinks available – one in Passeig de Sant Joan and in Pedralbes shopping center located on the Avenida Diagonal 609.

Christmas in Barcelona You can not compare with the usual light decorations, here it is something else to it. The streets are adorned with countless lights in different shapes some Christmas shopping makes a lot cosier and more beautiful. The main streets of the most impressive light decorations are Plaça Catalunya, Ronda de Sant Pere, Portal de l’Angel which are parallel to La Rambla lies and of course the main street, La Rambla itself.

Whatever part of the Catalan nativity scene is the unique tradition that normally associated with Catalan wear clothing which bears a figure (ancient) traditional Catalan dress and red ‘barretina’ hat. The tradition describes that the land fertilized by feces, in other words to defecate through to bring this seems happiness according to Catalan tradition. Today, you can also buy well-known and famous figures such as Spiderman, Elvis Presley and Barack Obama, you will find hundreds of figures with his trousers which can serve as a nice souvenir hilarious.

According to Catalan tradition seems that there is a theme around Christmas time. The Caga Tio literally means “pooping log” and this is certainly not a typo. This smiling log (timber) comes out on December 8 and that includes wearing the traditional Catalan red hat and covered with a red blanket. The log is every day filled with candy that is carefully looked after by the children, this is done until Christmas Eve and on Christmas night “poops” log all the sweets from which to enjoy the children now in turn. Christmas is a fantastic time to visit Barcelona because there is so much to see and do besides the usual sights. If you like accommodation you need for your stay in Barcelona during the Christmas period, please see the property below and more on our homepages. 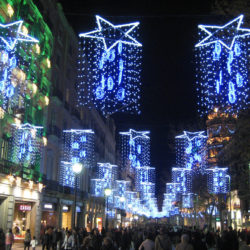 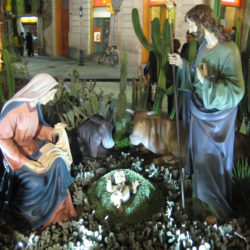 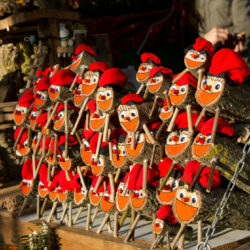 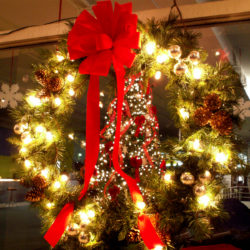 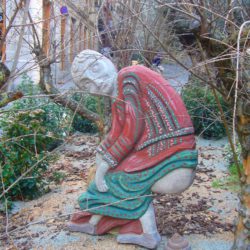 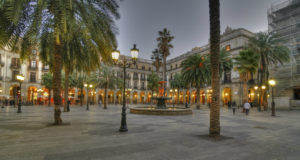 Hi everyone!
My name is Pauline, I am from France and I am a traveller and I would like to share my experiences on this blog!