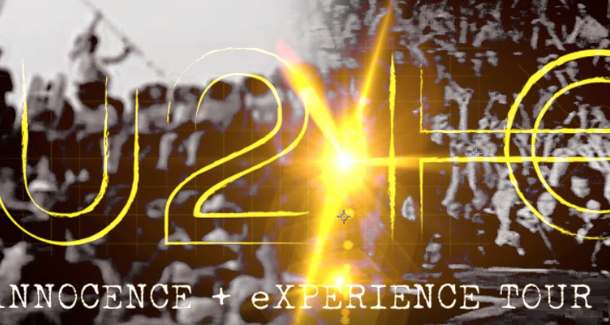 Always wanted to attend a U2 performance? This is your chance! At October 5th, 6th, 9th and 10th will the legendary rockband U2 be performing in Barcelona! These four performances will take place in Palau Sant Jordi here in Barcelona and is part of the “iNNOCENCE + eXPERIENCE” tour from the band out of Dublin. This tour follows the release of U2’s thirteenth studio album Songs of Innocence. The band will travel to 19 different cities and Barcelona is one of them!

The album Songs of Innocence is very well received by the public. More than 81 million people have listened to the album and it’s downloaded by more than 25 million people. Magazine the Rolling Stone described the album as “11 tracks of straightforward rapture about the life-saving joys of music […]”. But this wasn’t the only media outlet which praised this album, according to newspaper the Telegraph it “is an album of big, colourful, attacking rock with fluid melodies […]”

Do you already have tickets? Congratulations! There are very wanted by a lot of people. But don’t worry if you don’t have them yet. You can buy your U2 concert tickets online but hurry as they are in high demand!

We know it’s hard to wait until the performance finally starts, therefore you can watch this sneakpeak of the tour to satisfy your excitement.

Bus: There are various buses that get from the city center to Palau Sant Jordi. These buses are 115, 109 and 13. These buses will stop either at Magòria or la Campana and from here you will have to walk for about 15 minutes. The total trip will take about 40 minutes for each line.

Train: Take the train to Estación de Barcelona Sants. From there you can take bus 115, 109 and CJ. These buses will stop either at Magòria or la Campana and from here you will have to walk for about 15 minutes. The total trip will take about 40 minutes for each line.

For the people who don’t want to travel much to the concert, you can rent an accommodation in Barcelona at Barcelona-Home and we’ll make sure you’ll have an amazing stay!

Rent an apartment during the amazing U2 tour in Barcelona, with prices starting at 111€ a night!

Previous: Apartments near ESADE!
Next: Holi Festival of Colours Barcelona 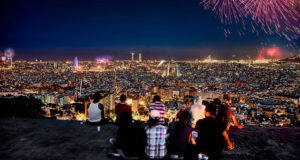 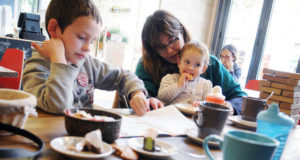 A perfect day with your kids in Barcelona