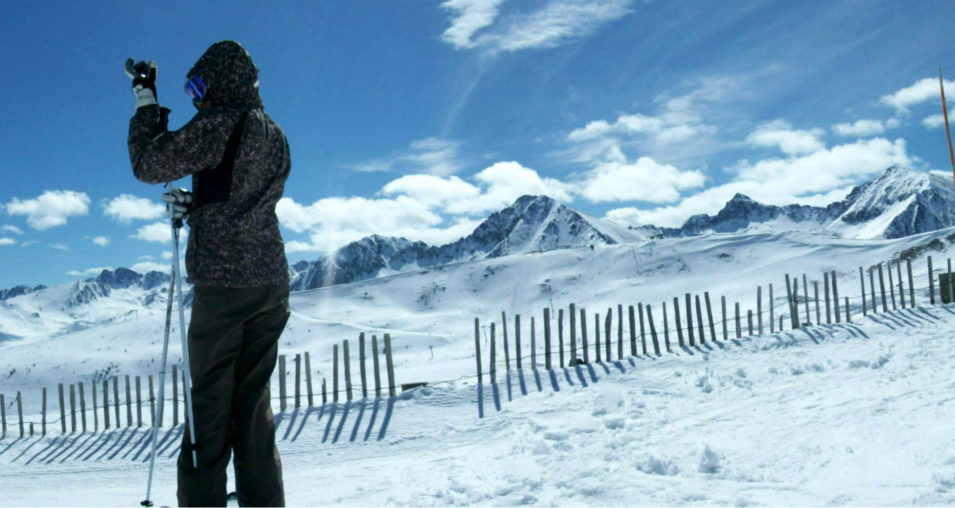 Barcelona is the city of the great and warm Mediterranean climate, but that doesn’t mean you couldn’t do winter activities in the surrounding area as well. Most people arrive in the capital of Catalonia to enjoy the sunny beach, and skiing might not be the first thing on your mind when you’re thinking about things to do in the city. However, the ski resorts in the surrounding area are within easy access and provide great facilities for everyone interested in hitting the slopes.

Even when it’s all sunny and warm in Barcelona these ski resorts will be fully open, thanks to the cannons providing snow to keep the slopes in excellent condition all through the season. The ski resorts usually open in late November and you’ll be able to enjoy skiing until late April, normally around Easter. Here we present the three ski resorts near Barcelona worth considering.

La Molina, the oldest ski resort in Spain, should be one of the first choices when looking for a ski center not too far from Barcelona. With its modern facilities and high quality runs, many will argue this is the place to go in northern Spain, and even the Snowboard World Championships 2011 were hosted in this very location.

La Molina has four different ski areas and about 61 kilometers of ski routes, with the highest altitude reaching 2,445 meters. In addition to the normal ski pistes, there are some specialities such as a dog sled track, two snowshoe tracks, a snow park, a superpipe, Audi driving circuit and the three competition stadiums used in the professional events.

La Molina is less than two hours away from Barcelona and is the closest big ski resort to Barcelona, which along with the high standard installations makes it an obvious destination for many visitors in the capital of Catalonia.

La Masella in the Catalan Pyrenees is the destination of choice for many skiers and snowboarders staying in Barcelona. La Masella has a total of 74 kilometers of high quality ski area, with the altitude peaking at 2,525 meters. The great part about La Masella is that it’s only three kilometers away from La Molina. With a Alp2500 ski pass you’ll get the access to both La Masella and La Molina, which gives you the option to enjoy the best of both centers.

You can reach La Masella within two hours from Barcelona. The easiest way of transportation, like La Molina, is by a Renfe train in case you don’t have a car.

If you’d like to combine your skiing trip with a visit to one of Europe’s smallest countries, Andorra, heading to Grandvalira for a weekend should make for a unique ski trip. A massive total of 205 kilometers of ski area and altitude of 2,528m guarantee you’ll be able to be looking for new routes to go down after every descent, and this is why we’ve picked Grandvalira as the recommended ski destination outside of Catalonia.

A total of six sectors, 65 lifts to 110 different runs and four freestyle snow parks will keep every skier entertained for days. When you want to take a break from the hills, you can build your own igloos, drive snow bikes and do much more fun snow activities in other areas of the center.

The trip to Grandvalira from Barcelona should take a bit less than three hours, so an hour longer than the other resorts, but for many this extra distance will most likely be worth it if you’re planning to spend more than just one day skiing. For other activities to do in Andorra during your trip, you can also check out our post about a daytrip to Andorra. 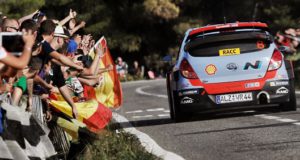 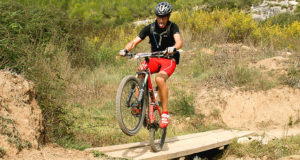 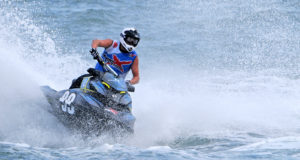