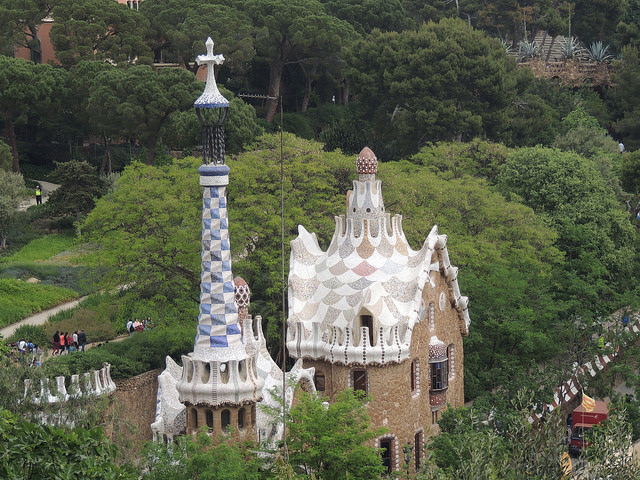 Everything You Need to Know About Park Guell in Barcelona

Come to discover this architectural jewel registered with the cultural heritage of UNESCO.

The Park Guell in Barcelona is located within Muntanya Pelada (literally “Peeled Mountain”), Park Güell is the most known park of Barcelona. Its visit is a required passage for all the tourists come to make a jump in the Catalan capital. And there is what to venture in this one. Indeed, extremely of its history and works of Gaudi, the park will make you spend a pleasant moment.

Park Güell holds its name of Eusebi Güell, a patron, who asked the large artist of the time, Antoni Gaudi, to urbanize the districts north of Barcelona in order to place the easy families of the city there. Thus, about fifty houses as well as a large park were with the program for this amazing project. Work started in 1900. Gaudi was initially attacked to give an environment charming to this large mountain, giving to the future private gardens a charm without precedent. However, in 1914, due to the costs of constructions like to weak the number of interested purchasers, work ended. Only two houses came out (always visible today), leaving the large garden deprived like only works of these fourteen years of work. Consequently, Güell decided to open the access to the garden, which became municipal after Gaudi’s death – he died in his house with the Güell park in 1918 – when its heirs offered it to the town hall of Barcelona. It is today one of the most beautiful treasures of Barcelona, one of the parks most visited in the world where the passage is obligatory.

You can profit from the Güell park free but the entry with principal works of Gaudi is paying with height of 8€ in high season. Nevertheless, you will be able to profit from a magnificent panorama on all the town of Barcelona (one advises you to reach it by the entry of the passage of Sant Josep of Muntanya to profit there directly). The ways abound in small architectural work like the house of Güell which serves as school today, of the museum of Gaudi which is paying (it is necessary to count 5,5€ to enter there), of a Mediterranean vegetation as well as few artists come to show their talents with the many tourists.

The paying part of the park will give you access to the Monumental Zone, place of the philosopher’s stones of Gaudi. Thus, the Staircase of the Dragon, the Hypostyle Room, the Place of Nature, the Gantry of the Lavender field or the Gardens of Austria will not have any more secrecies for you. 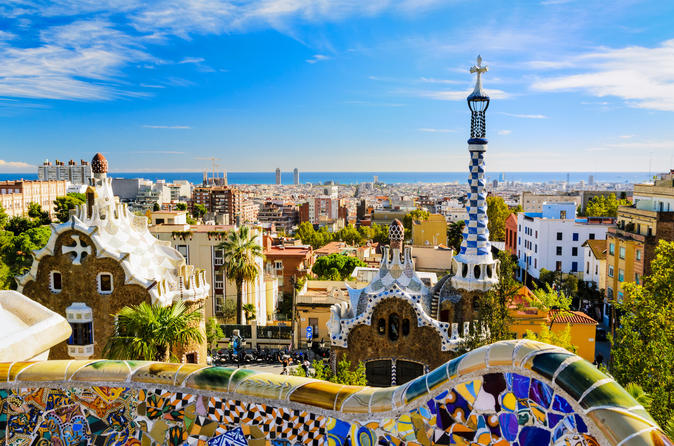 Previous: The revolution of cocktails! The best cocktail bars in Barcelona
Next: Rooms for rent in Barcelona!