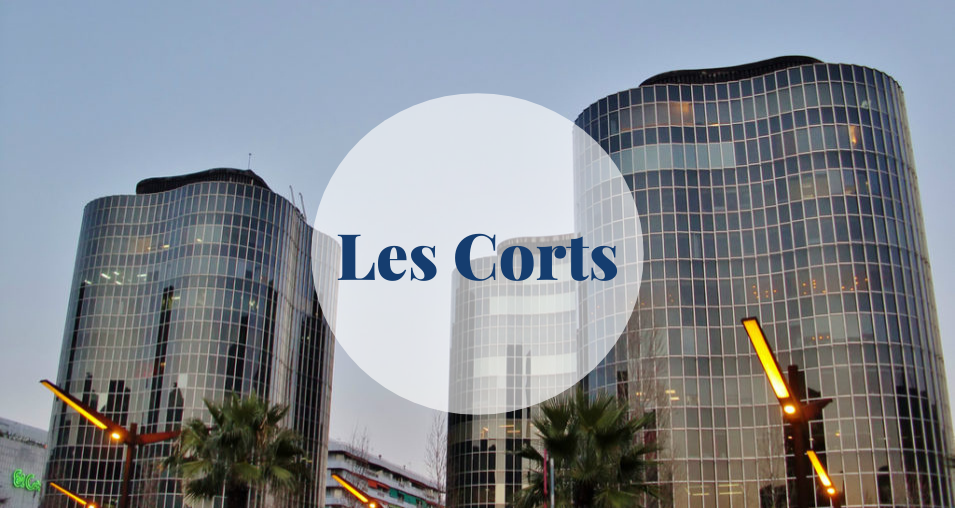 LES CORTS Barcelona is not as famous as some of the older districts in the city, but nonetheless still very exciting. However, th is also home to perhaps Barcelona’s biggest attraction, the massive football stadium: CAMP NOU. This 98,787 seater stadium sits majestically in the middle of the district, flanked by other sporting grounds of the club, such as the FC Barcelona “B”‘s home ground, the “Miniestadi” and the basketball stadium “Palau Blaugrana”.

Les Corts might not be as busy as the older districts of Barcelona, but this is not necessarily a bad thing. The les Corts Neighbourhood is mainly a residential and business area with many APARTMENTS IN BARCELONA. However, the area still has a decent nightlife and fair shopping opportunities. Les Corts is generally considered to be one of the safest parts of the city, and the simple layout makes it easy to navigate.

Les Corts is one of the ten districts in Barcelona which has had a massive division since 1984 which was created in 1897 out of the two previous municipalities allowing Les Corts and a few other areas to become part of the Sarria-Sant Gervasi , having such a small number in the district making it the less popular district in Barcelona. Actually, the name is not originated in the workd ‘courts’, but derived from the Latin cohors, which means “rural houses”, as a reference to the local Roman villas. 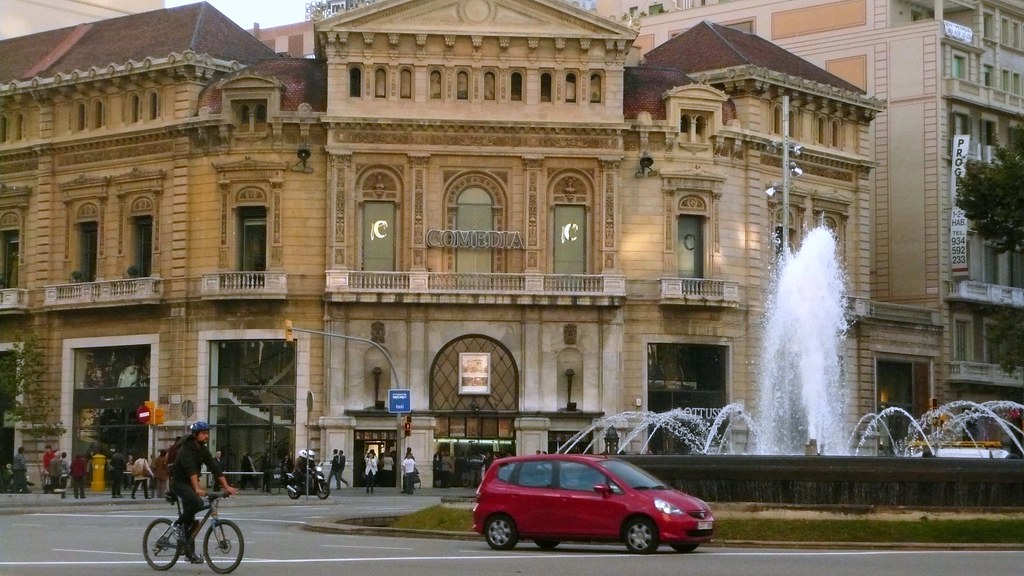 By far the biggest tourist attraction of Les Corts is the football stadium of FC BARCELONA, Camp Nou. In addition, other popular attractions include the local market – Merkat de les Corts and Universidad de Barcelona. Although there are several campuses of Universidad de Barcelona, the one in Les Corts is the biggest. Avenida del Diagonal is not always described as a tourist attraction, yet it is a lovely street to walk along if you are visiting, similar to that of La Rambla.

FC Barcelona was founded in 1899 and during the 1920s, the team’s fame and success grew. They won the first League Championship in the 1928-1929 season. If you visit Barcelona, you may want to take the famous FC Barcelona stadium and museum tour, which is the most popular tour of Barcelona. There are 7 different tour types, of which include; family size or in pairs, from two to ten hours, with or without journalists, by bike or on foot, with or without tapas, etc. In short, there is something for everyone. Prices range from 49€ to 499€. Reservations can be made online, on the stadium’s website. Opening hours: You can book a tour of the stadium grounds

Les Corts doesn’t have near the number of restaurants that can be found in the old districts of the city. However, this might actually be a good thing. It appears to be all the tourist minded (non-authentic restaurants, even though they claim so) run by foreigners, that are missing. This leaves a lot of room for genuine restaurants that serve good food, cooked with passion. Instead of restaurants trying to rip you off, as sadly that seems to be the case at many restaurants in the old city.

If we were to mention an absolute gem in Les Corts, it would be the “Negro-Rojo” restaurant. On the first floor is the “Negro” which will serve you delicious food from all over the world while the “Rojo” downstairs serves the best Japanese food in all of Barcelona.

Neighbourhood Les Corts isn’t bustling with bars but there are some around and about. Here we bring you some of the best places to visit in the busy night of Les Corts:

As mentioned before, “Negro” has a fantastic bar. “Negro” turns into a great night bar when dinner time is over. Moreover, one not to miss is Konbe Bar and their large selection of house speciality cocktails, in addition to their own twist on the classics. A cosy cocktail bar, perfect for catching up with friends and trying something new! 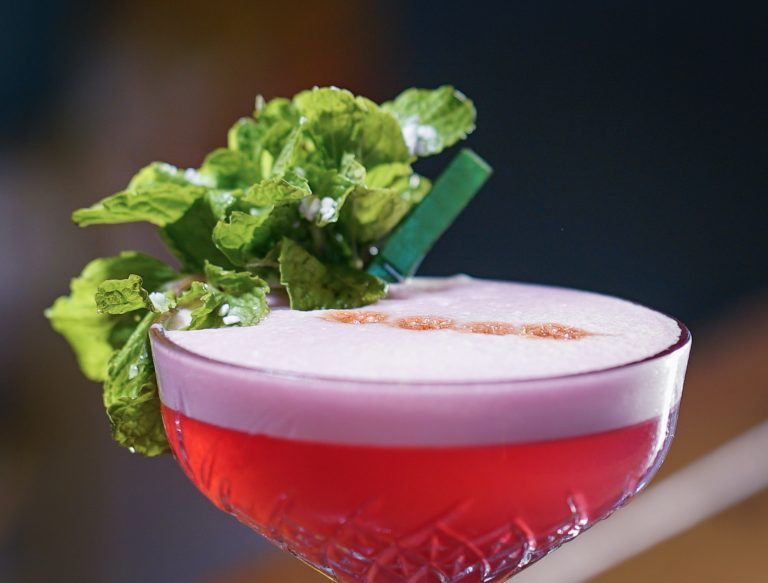 Les Corts has some very cool places to go clubbing. Another famous place in Les Corts is the “Bikini” club. A huge place that during the early hours of the night hosts gigs by local talent; but turns into a nightclub later on in the night. We hope to be heading back to Bikini as soon as they open back up! 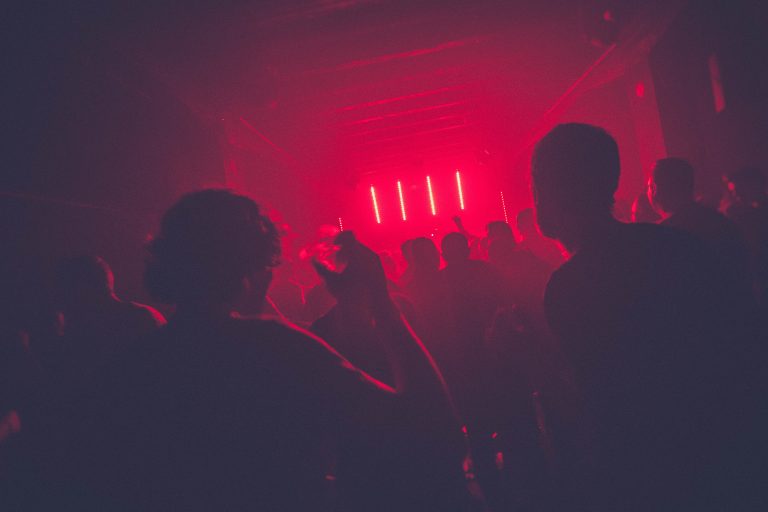 Feel that shopping urge rising inside? Head on over to the L’Illa shopping complex on Diagonal L’Illa. Here you’ll find all the shops to satisfy any shopping urge. But L’Illa is not only about shopping, as it also has a number of great restaurants that you don’t want to miss out on! 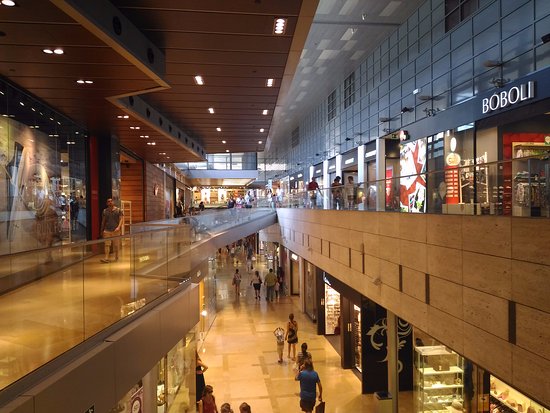 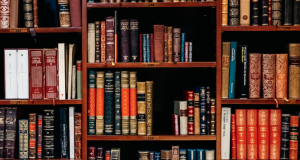