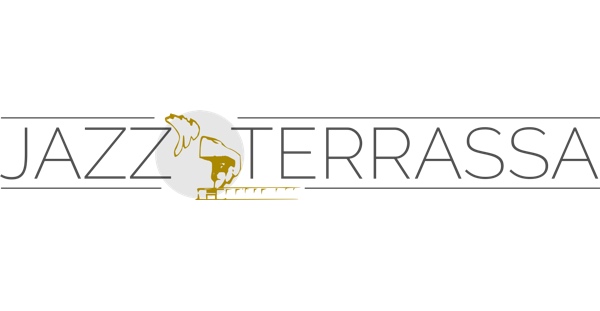 So, you´re a real Jazz’s fan? And you want to enjoy the gorgeous weather of Barcelona while listening to smooth beats, but prefer not going to club? Then come join us for the 35th annual Jazz Terrassa festival. Jazz Terrassa 2016 will be held between March 2-20th.

History of Jazz in Barcelona

Jazz is a genre of music that originated from African American communities in the United States, specifically from New Orleans, between the 19th and 20th centuries. Since then it has had a huge influence on international music and has gained passionate fans in countries around the world. In Spain, and particularly in Catalan culture, jazz became hugely popular in the 1920´s and nowadays you can find several jazz clubs all around Barcelona. One of the most popular of these is Jamboree, a jazz club located in Plaza Real. If you´re staying in Barcelona and looking for accommodation near this club, check out our Apartments in Barrio Gótico. The capital of Catalunya has produced many famous jazz musicians, including jazz pianists Ignasi Terraza and Tete Montoliu. 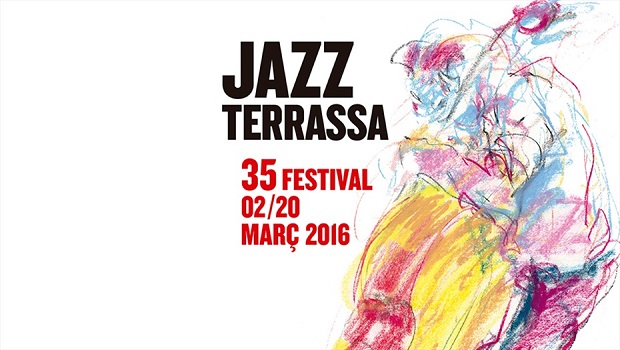 The festival, organized by the Club de Jazz d’amici de les Arts y Joventuts Musicals, has been an annual event in Terrassa since 1982, and over 3,500 jazz musician have played over 800 concerts in those 34 years.

This year, the festival will be held from March 2nd-20th, giving you 2 and a half weeks to check it out. The aim of the festival is to bring the unique and vibrant culture of jazz to everyone, while emphasizing to audiences the educational purposes behind remembering the history of jazz. It´s all about learning about jazz´s past, its present and imagining its future, all the while enjoying the fresh air. Other activities planned for the event include exhibitions, jam sessions and debates. Each of these have different prices to attend. While some are free, some cost around 35€. Feel free to take a look to the program and prices on the official website of the event.

Terrassa can be reached easily from Barcelona by train or from Sabadell by bus. For accommodations in Barcelona near Sants train station, take a look at our Montjuic-Sants Apartments. 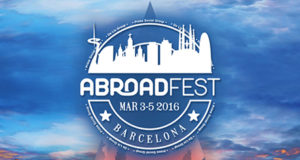 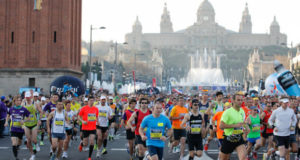 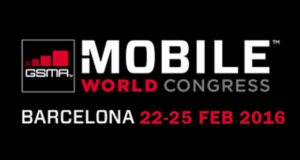