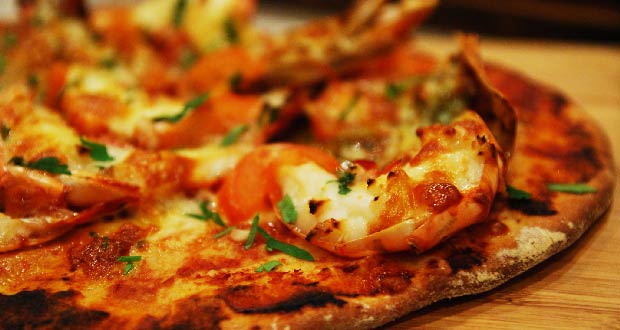 Pizza is a classic example of Mediterranean diet. It is mainly made of flour, tomato, cheese, oil and some others minor components, but actually today we know it in every kind of taste and dimension.

Pizza has not always been so world widely popular, in fact if we go back in time trying to trace back its origins, we have to start from the Middle Age. At that time pizza was basically a flat bread made in many different variations and with many different condiments according to the preferences of the several geographical areas. To find tomatoes on a pizza we need to wait until the end of the 16th century,when tomatoes were being imported from Southern America and was firstly approached cautiously, but after that it became getting more and more popular especially in Naples. It is in this city that was created the famous “Pizza Margherita” in honor of the Queen Margherita di Savoia of Naples.

It is at the ending of 19th century that pizza starts getting to diffuse in all Northern America thanks to Italian emigrant workers that started selling pizzas in Italian neighborhoods and from over there starting to get it world widely known.

Especially after the end of world war II, by adapting to different tastes and ingredients from all over the world, pizza has become the deliciousness we all know today and it’s also pretty cheap !

Here, the best 5 pizzas in Barcelona

The to 5 pizzas in Barcelona, from TripAdvisor recommendation:

Look at their locations

Previous: What to do this weekend in Barcelona Dic 6th, 7th and 8th
Next: Winter in Barcelona 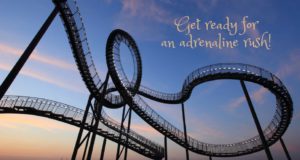 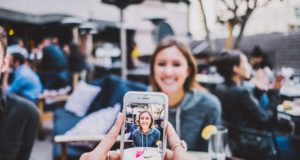 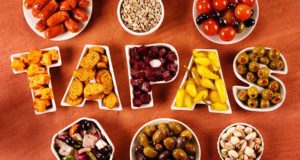 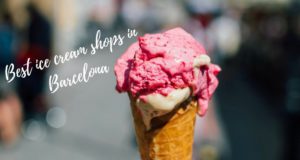 Freshen up at the best ice cream shops in Barcelona 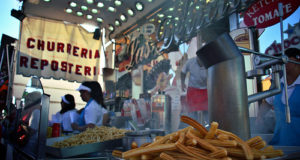 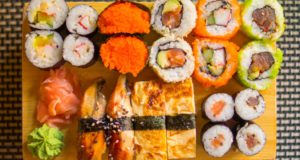