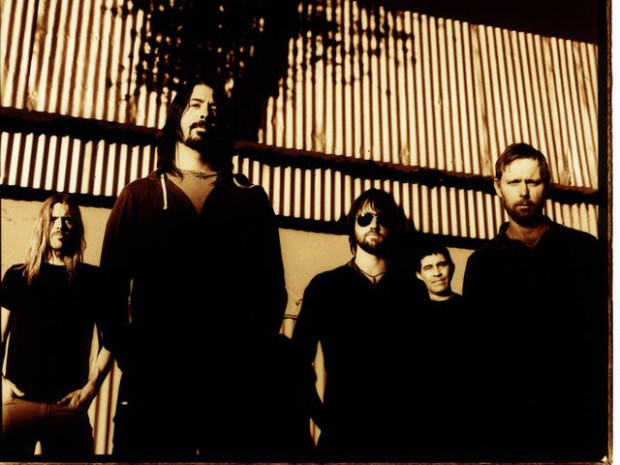 Barcelona, get ready to rock! The Foo Fighters are heading into town. On November 19th the American rock band will be performing live at the Palau de Sant Jordi as part of their “Sonic Highways World Tour,” aimed to celebrate their 20th anniversary and the release of their eighth studio album on November 10, 2014. The concert will mark the band´s first return to Barcelona in 16 years, after their last concert in Sala Zeleste, which has since been renamed Sala Razzmatazz. Below is all the information you need to know about Foo Fighters in Barcelona. 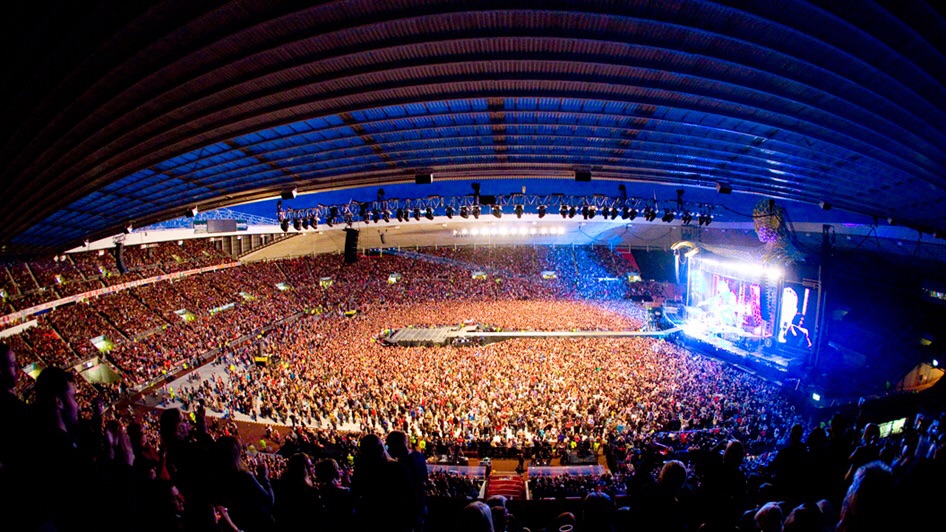 The Foo Fighters was formed in 1994 in Seattle by former Nirvana drummer Dave Grohl after the death of Kurt Cobain and the subsequent dissolution of Nirvana. The band now consists of lead guitarist Chris Shiflett, drummer Taylor Hawkins, bassist Nate Mendel and Grohl as lead vocalist. The Foo Fighters have won a whopping eleven Grammy Awards in the Best Rock Album and Best Hard Rock Performance categories. They have also won an MTV Video Music Award, three Kerrang! Awards and two Radio Contraband awards. Their long list of accolades have lead music experts at Pitchform Media to refer to the group as a “consistent hit machine pumping out world-class rock.”

2015 was a mixed year for the Fighters. The year began with them winning a second NME Award and a new Brit Award for Best International Band. Leading up to their Barcelona date, their Sonic Highways Tour had taken them to South America, Europe, Australia and New Zealand, making it biggest tour in the group´s career. But the tour was not without drama either. On June 12, 2015 lead singer Dave Grohl tumbled from stage in Gothenburg, Sweden and the band was forced to play without him for a few minutes. Shortly after, he returned to the stage and continued performing from a chair while the medic tended to his leg. Only after the concert was Grohl flown to London to receive six metal pins inserted into his leg. Following the accident, the band canceled all remaining tour dates in Europe. That includes the one in Barcelona, for which tickets wen