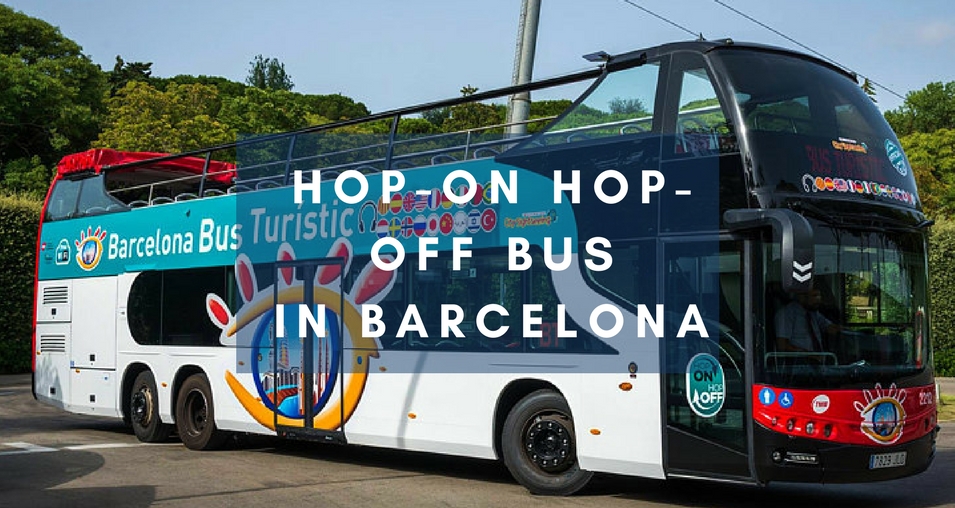 Bus Touristic Barcelona is a double-decker bus and is the most suitable way of exploring the most interesting touristic attractions and sights. There are over 45 tour stops if you wish to get on and of as many times and for as long as you like.

The world famous attractions are included on the tour including the Gothic Quarter which is the old center of Barcelona. You get the chance to wander around in ancient streets where buildings from medieval times and some are as far back as the Roman Settlement of Barcelona. A number of buildings are world heritage sites such as the amazing work of Antoni Gaudi which is clearly visible throughout the city. His well known work is the enormous incomplete Cathedral the Sagrada Familia, the symbol known all over the world and still has been under construction since 1882. Other works by Gaudi such as the popular Casa Batllo, Casa Mila and Park Guell. 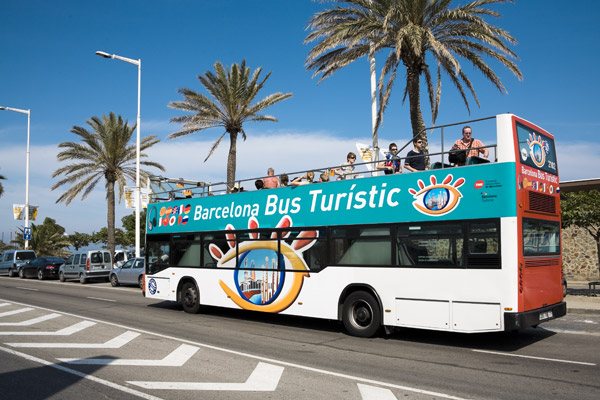 This sightseeing tour bus has three different tour routes to explore: the Blue line, the Red line and the Green line.

There is an auto guide system in 11 different languages, such as English, Catalan, Spanish, French, Japanese, German, Chinese, Portuguese, Russian, Italian and Dutch. As well as an informative tour guide detailing every tourist stop this is available in 3 different languages.

For some  of you who have come for a short stay this should definitely be a must-do on your list as you will not be disappointed.

Also there is a free WIFI with direct LAN connection for those of you who would like to take fascinating pictures and upload them on to any personal social networking sites.

As well as providing the suitability to meet the needs of different individuals they have adapted an advanced system for those in wheelchairs or people that have hearing difficulties.

To book your tickets for the bus tour online click here for more information.

With the Barcelona tour bus you get three tourist tours, with 1 ticket which is valid for 1 or 2 successive days. (TICKET VALID PER CALENDER DAYS AND NOT FOR 24 HOUR PERIODS)

Looking for a great accommodation in Barcelona? Look no further, we have what’s right for you!

Things to do from home