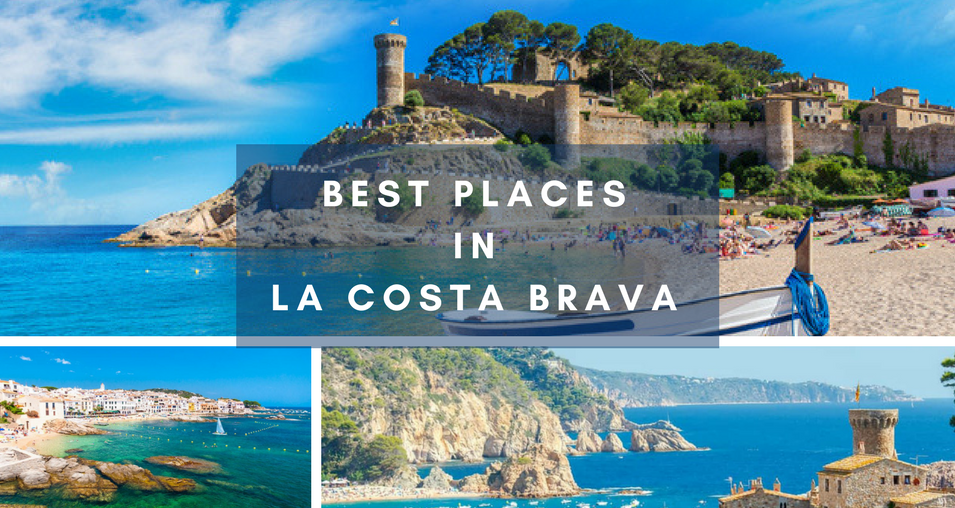 La Costa Brava, often referred to as the Rough Coast or the Wild Coast, is one of the most touristic area of the Catalan region. With a 60km coast of beaches and resorts, the Costa Brava has become the place to go when looking for inexpensive and cheap activities, alone or with your family. With lots of beaches, the region thrives with a great climate all year long with temperature ranging from 10 to 30 degrees in July and August. With beautiful parks and ancient buildings, the Costa Brava is an amazing place if you want to enjoy nature in all its forms.

Built in Catalan Gothic style, between 1509 and 1522, it had fortification features, for example a raising door, and it originally had a single nave. Later, during the rest of the 16th century and throughout the 17th century, other rooms have been built like side chapels. Built in a transitional Gothic-Renaissance style, it consisted of a single nave surrounded by several fortifying elements such as a drawbridge. 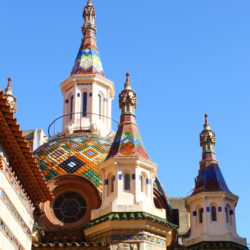 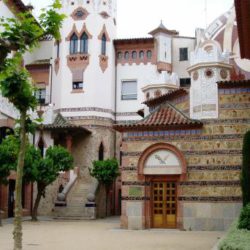 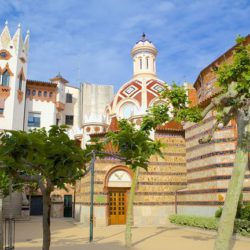 The Lake of Banyole is a natural lake that became famous as the main rowing location for the Barcelona Olympics in 1992,  and the World Rowing Championships in 2004. It is also a popular training location for many foreign rowers, particularly English rowers! The lake is approximately 2,100 m long by 750 m with an average depth of 15 m that in several points gets down to 46.4 metres! This is perfect spot to enjoy a picnic. 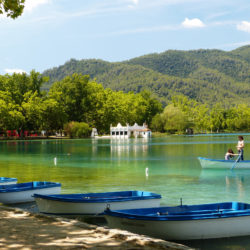 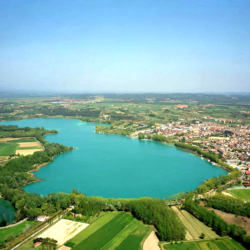 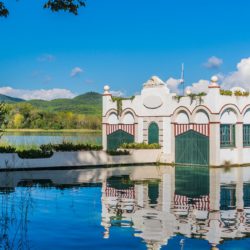 Located in Blanes, in Costa Brava, the Marimurtra Botanical Garden is one of the most beautiful gardens on the Mediterranean coast. At the top of steep cliffs running along the sea, you can enjoy one of the most spectacular panoramic views over the coastline and get to know more than 4000 plant species, most of them exotic ones, as well as several specimens that are extraordinary because of their age or size. 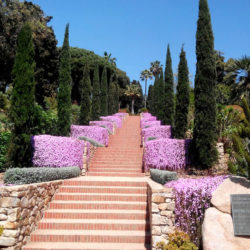 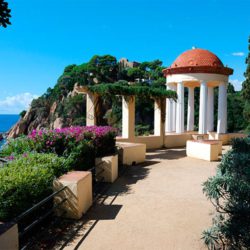 The Parc Natural dels Aiguamolls de l’Empordà is a natural park in Catalonia, Spain. It is the second largest wetland in Catalonia at over 4,800 hectares and was established in 1983. The park offers seven hides and one tower for bird watchers. They are connected through a plain dirt track which allows wheelchairs. 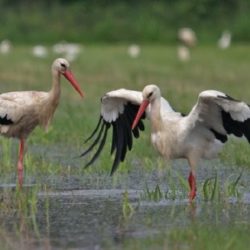 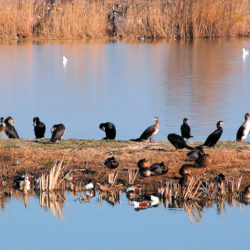 Water World is one of the best water parks on the Costa Brava, one of the most touristic areas of Spain and in Europe unique attractions: amazing rides, wave pools, Speed Furious, Speed Slides, Hurricanes, and the fantastic soft tracks. A set of attractions aimed at both young and adult audiences. In the two water parks on the Costa Brava, you can enjoy various rides, such as wave pools, rapid rivers, kamikaze….. Water World in Lloret de Mar is a perfect place to spend unforgettable days with family and friends.

2018-04-16
+Barcelona-Home
Previous: Barcelona With Your Parents
Next: Best team building activities in Barcelona