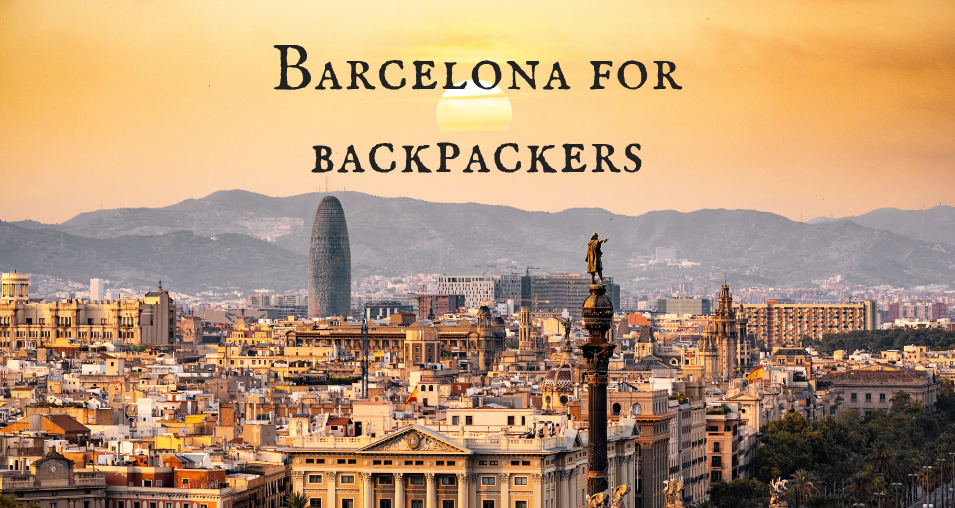 Backpacking indicates a way of economic travel, and derives, in fact, from the term backpack. The backpacker generally moves for medium-long periods on a limited budget, spending little especially for food, transport, and accommodation, trying to make the money last as long as possible. Therefore travel preferably by public transport and low-cost flights and often sleep in hostels. Another feature is the independence of self-organizing, not relying, for example, on agencies that offer travel packages, tour guides, and group travel. For help, the backpacker often procures travel guides, books that describe various types of accommodation, transportation, and restaurants, from the cheapest to the most expensive. 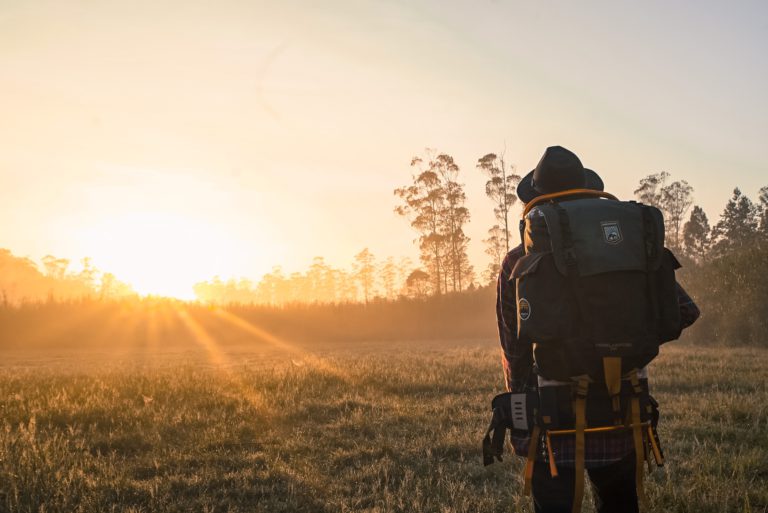 Among the backpackers who travel for a long period, there are those who have finished their studies and are dedicated to this type of economic travel before entering the world of work.

The first advice above all is to visit the capital of Catalonia in the coldest months of the year, therefore from around October to April, but also in summer there are many free activities to do like concerts in the green spaces around Barcelona and parties on the beaches and even free festivals like La Mercè in September.

Things to do on a Budget

Beaches. The main beach is Barceloneta, full of tourists and people is difficult to find a corner where to lie down. A little further north, the beaches of Nova Icaria, Bogatell and Mar Bella offer volleyball, more space, nicer sand, and fewer tourists and touts.

Sights. For free you can see La Rambla, a big and spacious street full of stores and La Boqueria, a big market with every type of typical Catalan food. Parc Güell is not free but enough cheap (€7/8) and next to his there is the Bunkers Del Carmel that offer one of the best sunsets in the city. Must see is also the Montjuic and its castle that is amazing and Tibidabo that is the highest point and home to some pretty park rides. Close to Born Quarter, there is the Arc de Triomf that is good for an Instagram shot and for a walk up to the Parc de la Ciutadella.
Obviously, you should visit also the Sagrada Familia, Casa Batllò, Casa Milà, El Palau de la Musica Catalana and the Picasso’s museum but for these sights, you have to pay. So, our suggestion is to book in time and buy tickets to see at least two of these attractions. 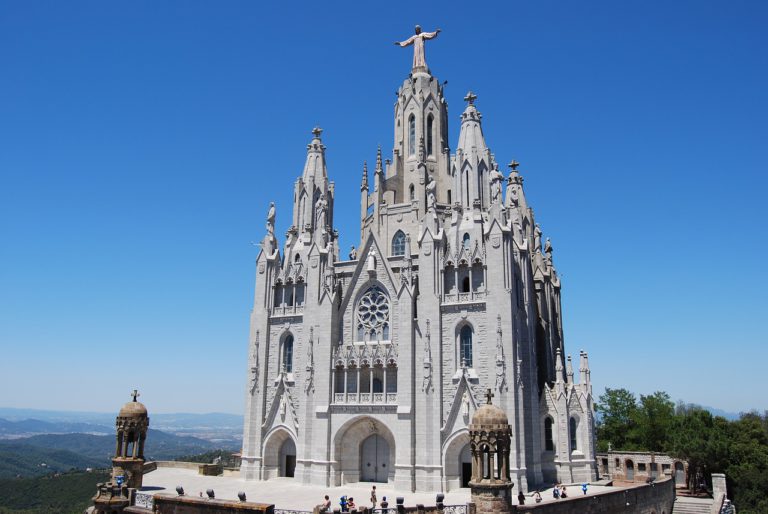 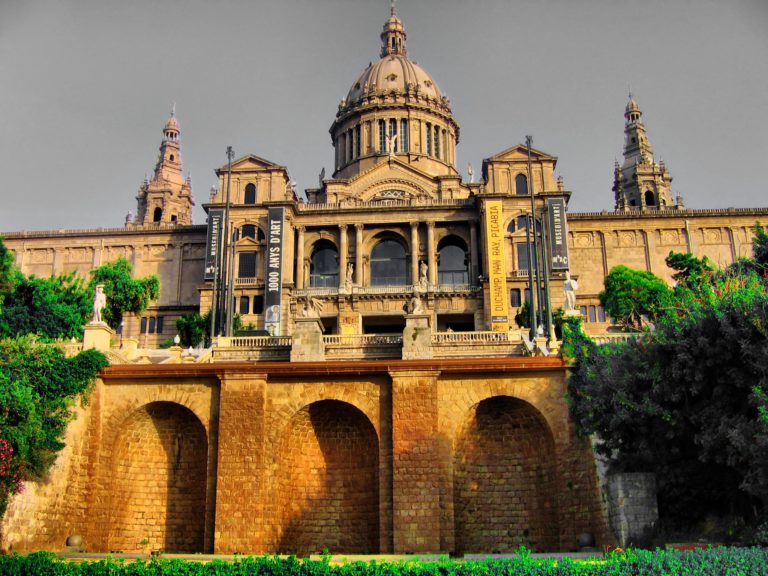 Get around Barcelona on a Budget

Walking. Obviously, the best thing you can do is to get around by foot, the center of Barcelona is big but is easy to see just walking. Things like Casa Battlò, Gothic Quarter, La Rambla, La Barceloneta, Eixample Quarter, El Raval, Arc de Triomf exc.. are easy to see and visit by foot. 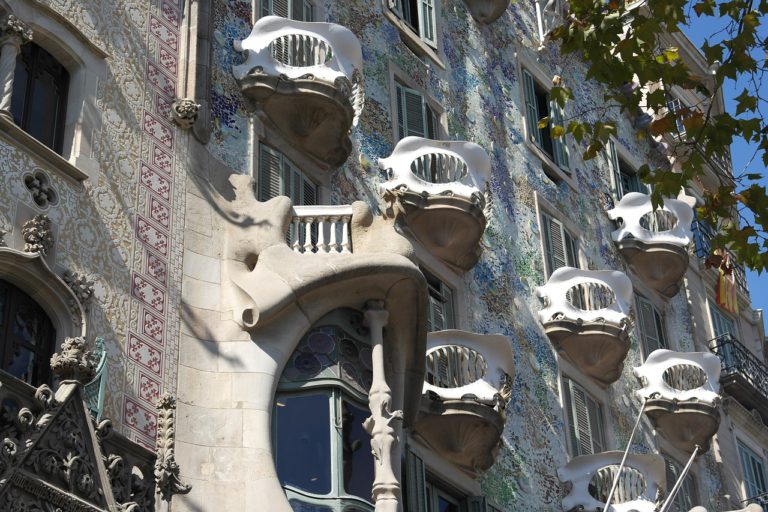 Biking. You can also rent a cheap bike! In Barcelona, there are companies that rent bikes to make your daily trip easier.

Public transport. The public transport is enough cheaper, you can buy a T-10 card for less than €10 and use the metro or the bus! the metro in Barcelona is really intuitive to use and is also easy to reach every place like Parc Güell or Tibidabo!

Taxi. The cabs are not expensive but neither the best solution! Obviously is the most comfortable also because at night the metro is closed (except on Saturday) and the bus runs every 20 minutes at least! So, in this case, is better to download apps like MyTaxi and Cabify that are cheaper than a normal taxi and also are perfect for longer journeys!

Where to eat on a Budget

The cheapest food to eat in Barcelona is the famous tapas! The fact is that is small so if you want to appetizer you have to eat more than two tapas and this is not cheaper anymore. The best thing is to have access to a kitchen where you can cook sandwiches or something like that. over the tapas you can also eat other typical dishes like pa amb tomàquet, the national plate that is bread with tomato, garlic and olive oil rubbed into it, botifarra, traditional Catalan thick sausage, or fuet, it’s cured, thin cousin. 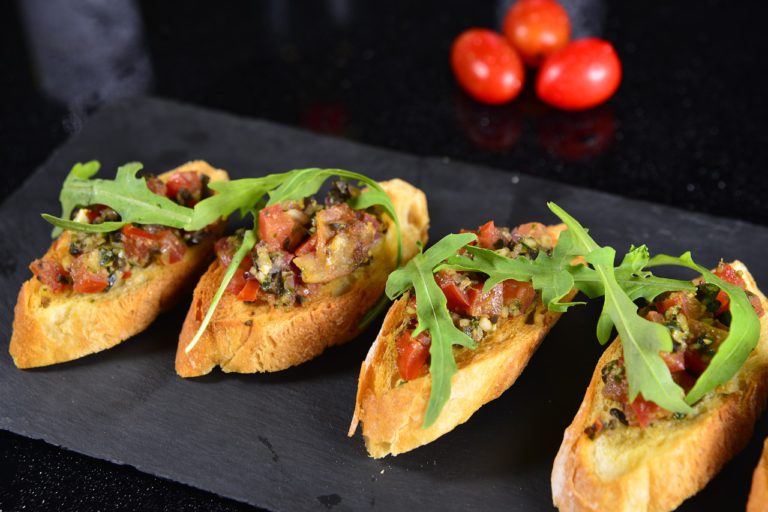 About where to eat you have to avoid La Rambla because is a tourist area so the prices are really high, and also La Barceloneta. We suggest eating in all those places that offer menus del dia for €10 more or less, so you can eat typical food without going bankrupt! However, the best thing is to eat walking food like tapas, bocadillos. A good option is also La Boqueria market or Mercado de Santa Caterina with less tourists.

Where to stay on a Budget

Depending on your needs, you’ll find hostels and hotels all over the city, at different price points, from super seedy to Sheik of Oman worthy. There are also plenty of Airbnb properties around, but many are illegal.

Couchsurfing. This is an option that many people take in mind, but due to the fact the prices are so high is difficult to find a bed to sleep for free, because there are a lot of people who would pay for it!

Hostels. There are many hostels in Barcelona, ranging from cheap to expensive. The point in common among all the hostels and that, obviously, you must “satisfy”. Clearly, it is not comparable to the comfort you would get by staying in a hotel or in an apartment like those offered by us. However, we recommend the Amistat Beach Hostel, the Hostel One Paralelo, and the Hipstel.

Apartments. The apartment is the best option fro group, because is possibile divide the price and pay less! Here one of the best cheap apartment that we offer. 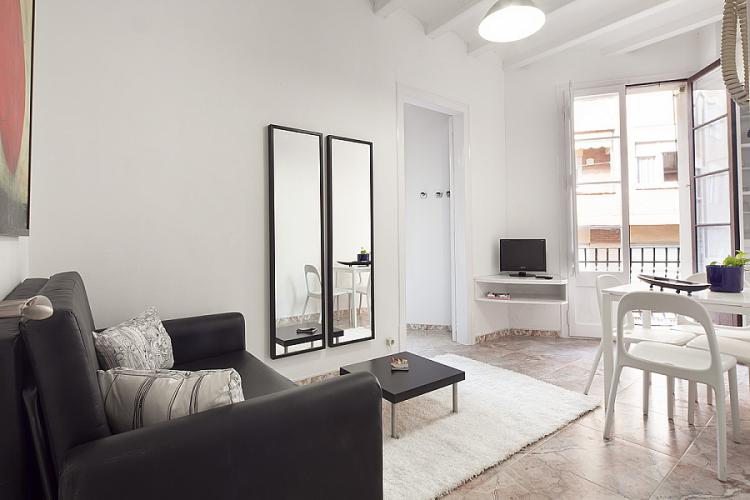 Apartment for Holidays near plaça de Espanya.
Modern style apartment, ideal for groups who want to enjoy their stay in a pretty apartment in the center of Barcelona, and is also suitable for those people wishing to spend the weekends in this beautiful city!

But if you are traveling not on a Budget and are you looking for a very great accommodation, check out our SPECIAL DEALS ON APARTMENTS all over the city with Barcelona Home!

Previous: BCN Baila – Salsa and Bachata in Barcelona
Next: Restaurants in Barcelona, that are worth to visit