Home / About Barcelona / Attractions in Barcelona 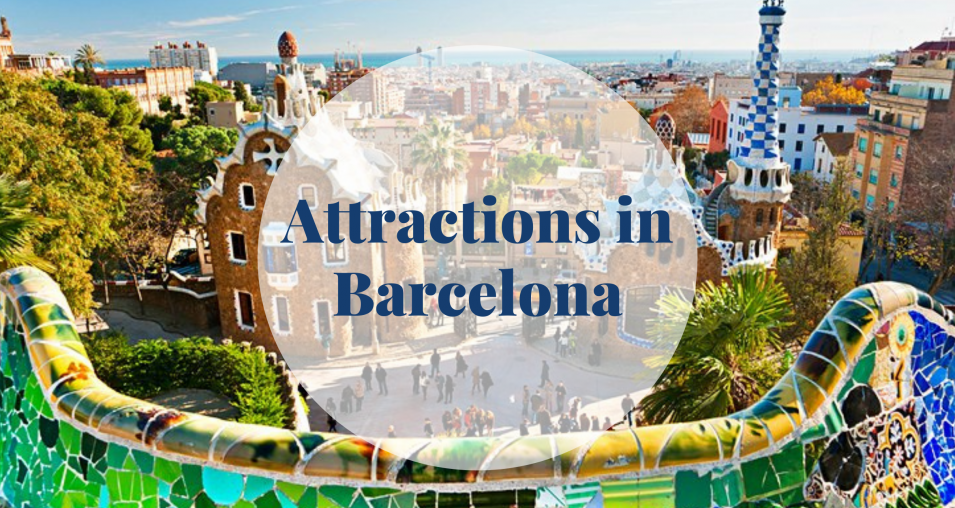 The city offers many attractions in Barcelona to satisfy the needs of everyone. Barcelona has the perfect combination of art, entertainment, and recreational activities. There are many galleries and museums, parks, beaches, mountains, aquariums, festivals, and architectural masterpieces!

Here’s a list of the main attractions in Barcelona: 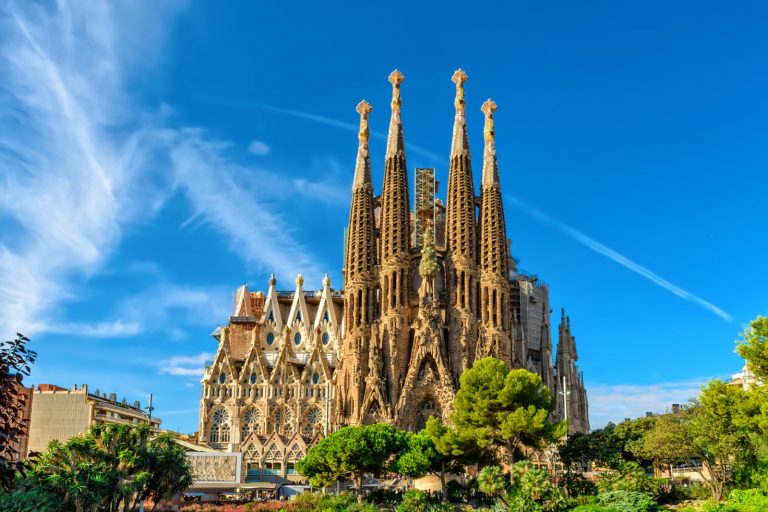 Barcelona owes a large part of its fame to the innovative work of Antoni Gaudí. Sagrada Familia, the number one of all the attractions in Barcelona, was constructed in 1882, but to this day it is yet to be finished. What makes Sagrada Familia different from all other churches are the geometrical details, such as the figures seen on the tops of the towers. Gaudi’s unique style and use of organic shapes makes Sagrada Familia an architectural wonder. Gaudi´s other pieces of work include Parc Güell, Casa Mila and Casa Batlló.

We all know the famous works of the Catalan architect Antoni Gaudi, with the Sagrada Familia or the Parc Güell to name only the most visited monuments in Barcelona. 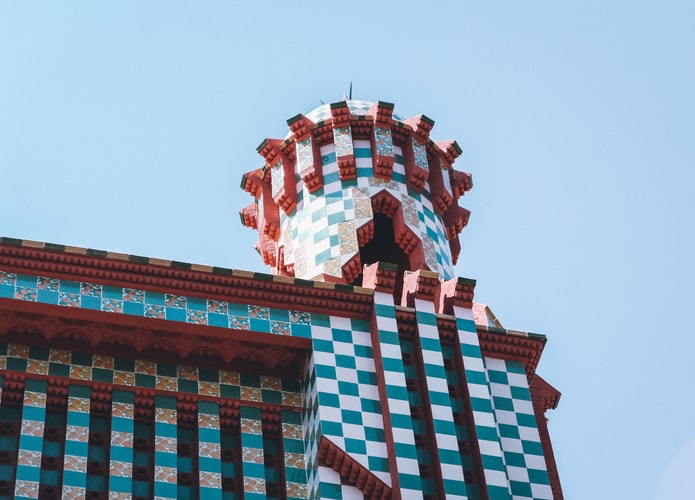 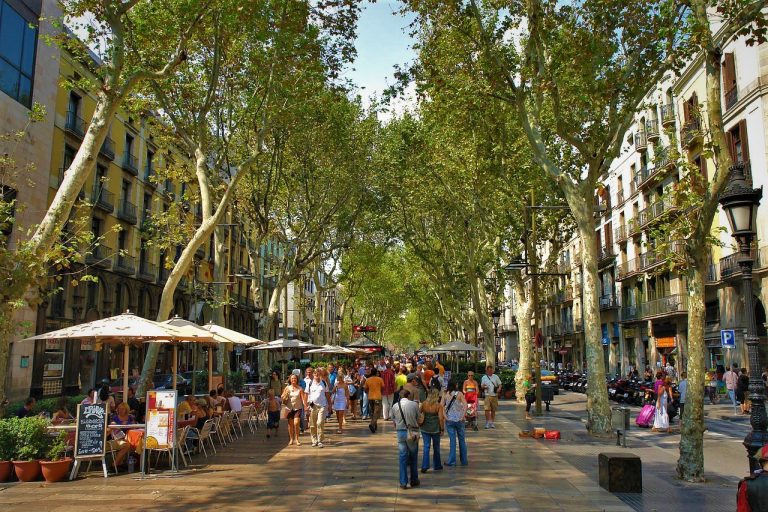 La Rambla is one of the most popular tourist attractions in Barcelona. It is a pedestrian only area in the city centre. It begins near Plaza Catalunya and ends at the Christopher Columbus statue near the port. On top of that, all along the strip there are cafes and restaurants, flower and souvenir shops, and street acts. The street performers are what makes La Rambla famous.

In addition, you can find all the way down the pathway, every day of the year. It is a great place to people-watch, because there is always something going on. On La Rambla there is a mosaic done by Joan Miró. One can also visit Barcelona’s La Boqueria, a massive fresh food market. It is filled with bright, fresh fruit, pieces of meat and cheese, eggs, seafood, along with restaurants that serve freshly prepared foods. Just off La Rambla, Plaza Reial is a great place to grab something to eat and drink. 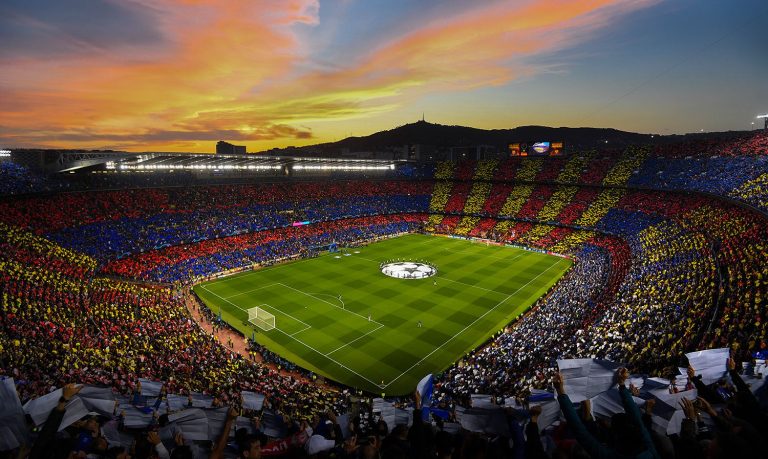 Even if you are not a fan of sports, you must attend an FC Barcelona home game at Camp Nou. Camp Nou can hold almost 100,000 seats, and is the 11th largest football stadium in the world. It is an amazing place to watch football due to the excitement and energy that fills the stadium. When one is walking to the stadium from the metro they are surrounded by die-hard Barca fans. If going to a game is not possible, there is a tour of the stadium which is recommended. Since tickets can be hard to find, please contact Barcelona-Home for details on how to obtain tickets. 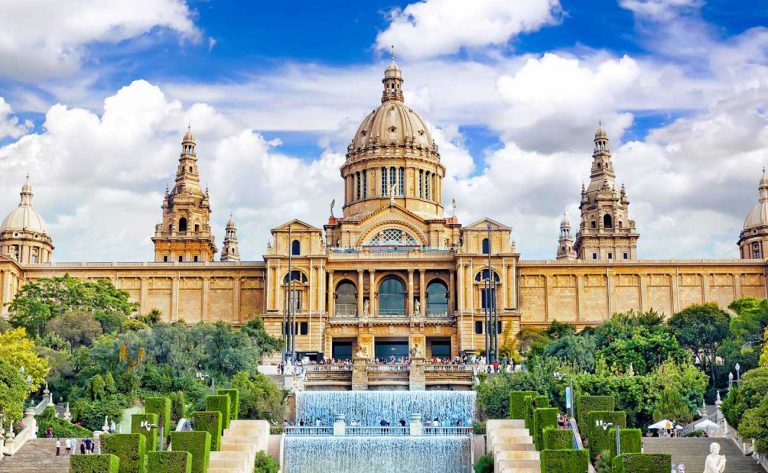 Poble Espanyol is a museum that has become a small version of Spain. It is a town that has the architectural style and culture of different locations all around Spain. The museum covers more than 40,000 square metres that contain numerous shops, restaurants, bars and nightclubs which are located in the plazas and streets. Walking down the hill from Poble Espanyol offers an amazing panoramic view of the city of Barcelona. Moreover, between Plaza Espanya Montjuïc and there is Barcelona’s Magic Fountain, a spectacular show with water, lights and music.

Les Ramblas, Via Laietana, Passeig de Colom and the Plaza de Catalunya bounds this pleasant neighborhood. Born on the remains of the Roman colony of Barcino, medieval Barcelona favored the construction of Gothic churches and palaces, which resulted in the disappearance of most Roman remains. The narrow and labyrinthine medieval streets of Barcelona’s Gothic Quarter are ideal for enjoying the city center without being in a hurry while discovering the still preserved remains of the city’s glorious past. 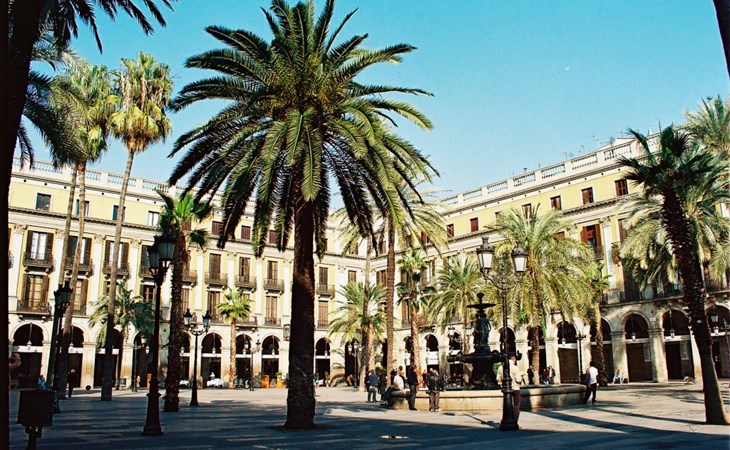 The Gothic Quarter of Barcelona has many places of interest for all tastes. Below are some of the most important ones:

Barcelona offers many different ways to see the city by means of bus, bikes, and walking, all offered by different companies. All of the tours are useful to inform you about the history of the city and its main attractions. The bus tour is recommended, because it allows you to see many of the important attractions all in one day. There is also the Funicular, a cable car that takes you from Barcelona’s port up to Montjuïc. The Funicular gives a fantastic aerial view of the city. 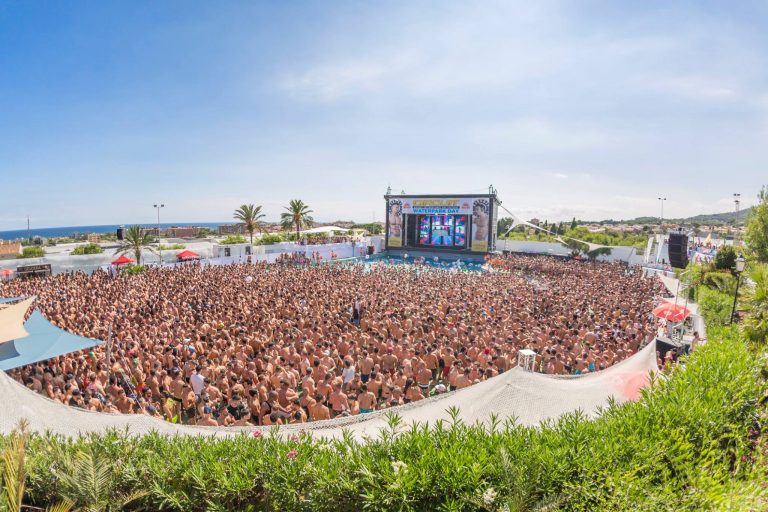 Fiestas, festivals and celebrations can characterize the Spanish and Catalan culture. Throughout the year there are many different public holidays to celebrate festivals with music, fireworks, and dancing. If the opportunity arises, do not miss out on the celebrations and take part in the events that go on within the city. Also, if you need more information, don’t forget to check our website.

Previous: Student Housing in Barcelona
Next: Port of Barcelona and the beach