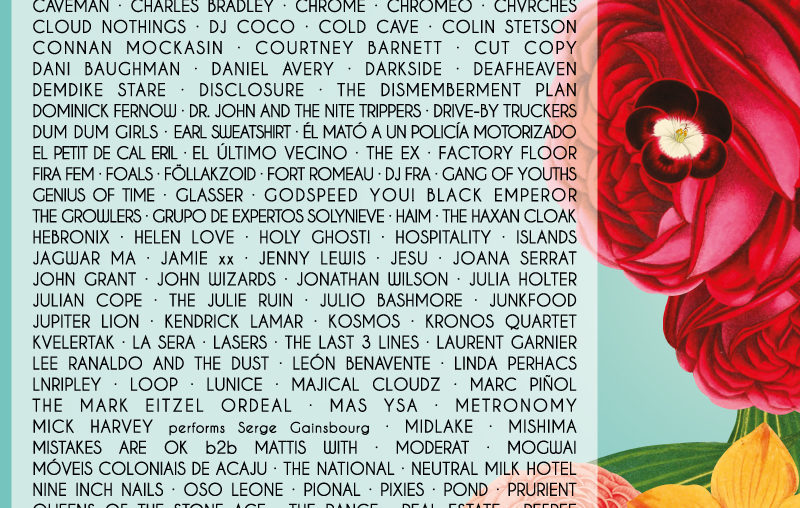 Artists at the Primavera Sound Festival

Laurent Garnier is a French techno music producer and DJ. He has a broad stylistic range, including deep house, Detroit Techno, trance, and jazz. He was born on February 1, 1966 in Boulogne-sur-Seine in France. He is also known under the names Choice and DJ Pedro. He has been in the profession for 25 years.
In 1987, Laurent discovered the Haçienda in Manchester, where he discovered the euphoria of the Acid House movement. He started mixing there under the name of DJ Pedro. After Manchester, he went back to France where he was running the Wake Up parties at the Rex Club in Paris. After France, he conquered the world. In 2011, Laurent Garnier was the only Frenchman amongst 35 international DJ’s to be short-listed for ”best DJ of all time” by the English magazine Mixmag. 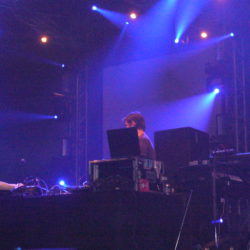 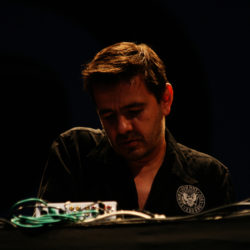 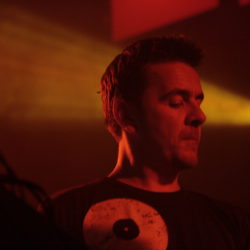 Kendrick Lamar Duckworth is an American hip hop recording artist from Compton, California. He was born on June 17, 1987. He is also known as K-Dot. He is not only performing individually, he is also part of the West Coast hip hop group Black Hippy together with Schoolboy Q, Jay Rock, and Ab-Soul. Lamar’s album, ”good kid, m.A.A.d city” earned him certified platinum by the Recording Industry Association of America. Also, he received seven Grammy nominations in 2014. In 2013 he was crowned ”Hottest MC in the game” by MTV. 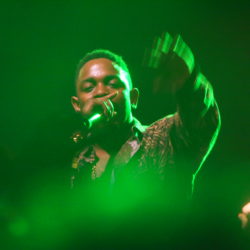 Queens of the Stone Age

Everybody has heard of the Queens of the Stone Age. The American rock band from Palm Desert, California, formed in 1996, has earned worldwide recognition for their incredible music. Throughout the years the line-up of the band has changed several times, however, the founder of the band, Josh Homme, has been a member from the start. Queens of the Stone Age is known for their heavy rock music, but they also incorporate a variety of different styles and influences. They will be performing some songs from their newest studio album, …Like Clockwork, on which they collaborate with stars like Elton John, Dave Grohl, Trent Rezdor, Mark Lanegan, Alex Turner (Artic Monkeys) and Jake Shears (Scissor Sisters). 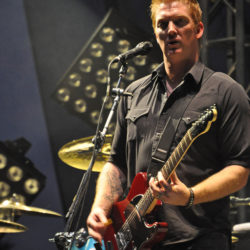 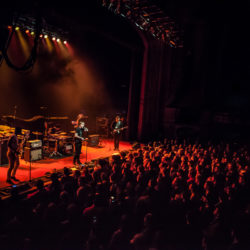 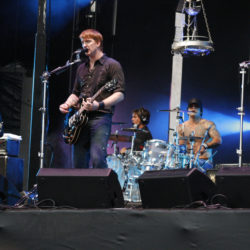 Caetano Emanuel Viana Teles Veloso is a Brazilian composer, singer, guitarist, writer, and political activist. He is best known for his participation in Tropicalismo, a Brazilian musical movement. Other genres Caetano participates in are MPB, psychedelic rock, folk rock, and bossa nova. In his songs you can hear that he is still seeking the dialogue between samba and rock. He has a career that already last for more than fifty years. He has won seven Latin Grammy Awards and two Grammy Awards. 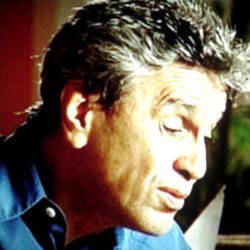 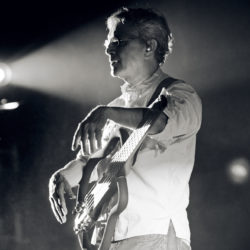 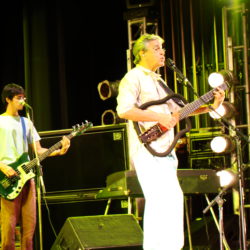 The American industrial rock band Nine Inch Nails was founded in 1988 by Trent Reznor. He is also the only official member of the band. After a period of composing scores for films like ”The Social Network” and ”The Girl With The Dragon Tattoo”, Trent decided that it is time for a new album; ”Hesitation Marks”. Nine Inch Nails has received 4 awards from 25 nominations, including 2 Grammy awards for the songs ”Wish” and ”Happiness in Slavery”. They also received 2 Kerrang! awards. Furthermore, they received 9 nominations from the MTV Video Music Awards. Their second album, ”The Downward Spiral”, has been included in many ”best of” lists. 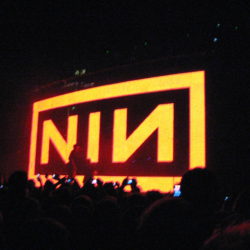 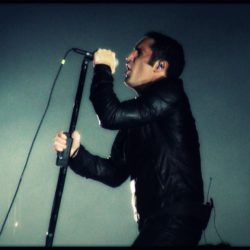 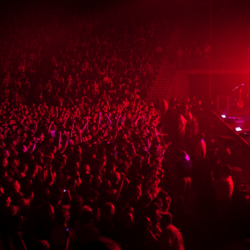 – Wish
– Happiness in Slavery
– Hurt
– Head Like a Hole
– The Perfect Drug
– The Fragile
– Starfuckers inc.
– Into the Void

Previous: Articket BCN – Cheapest Way to Discover Art and Museums
Next: The Zoo of Barcelona